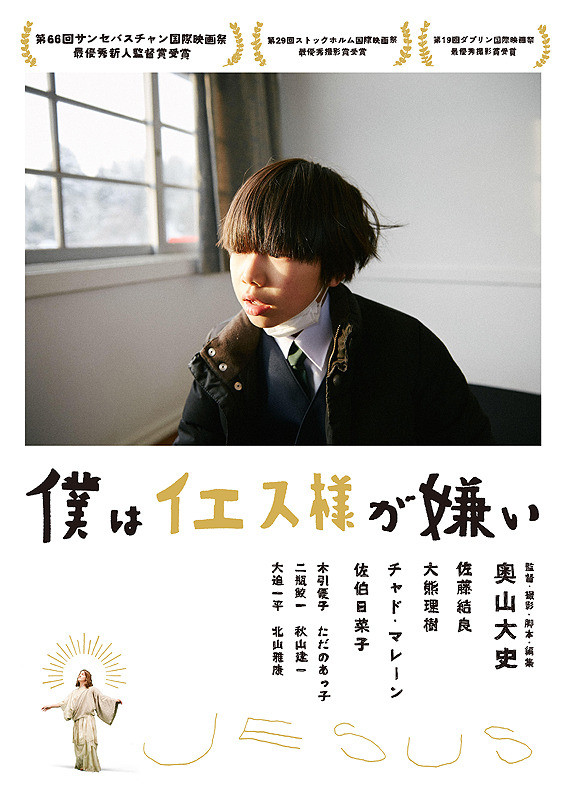 9-year-old Yura Hoshino (Yura Sato) moves with his family from Tokyo to a small town in a mountainous area. He enrolls at the local school there which is a Christian school. Yura is unfamiliar with the customs at his new school, but, he gradually becomes acclimated. One day, Yura sees a miniature Jesus in front of him while doing his prayers.