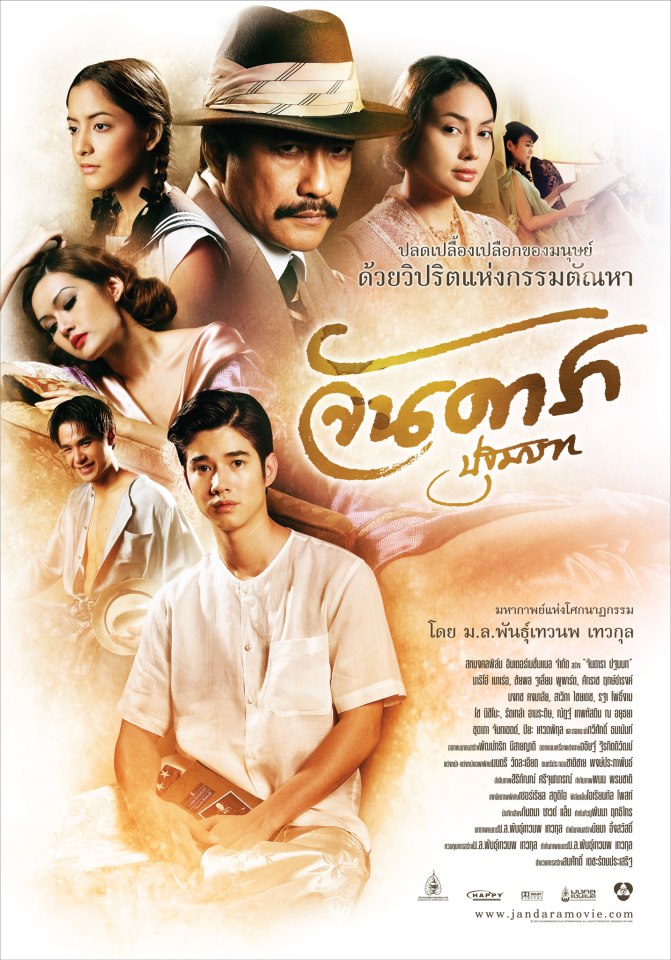 Jan Dara (Mario Maurer) grows up in a house lacking in love but abundant in lust. He quickly picks up the sinful way of life of the man who married his mother after she became pregnant from being raped.

Ozzie Polinburana Jul 18 2015 8:23 pm This is not the kind of film for an enthralling actor as Mario Maurer. One more film in his career. A mistake. I hope he will understand better this bad experience and resign these kind of movies. Ozzie

ALEKSEI Mar 31 2014 11:15 pm I got to see this movie twice. I could hardly understand some parts of the movie because there were no English subtitles. The copy that we got was quite defective. Anyway, since I saw the 2001 version, I'm already familiar with its story.