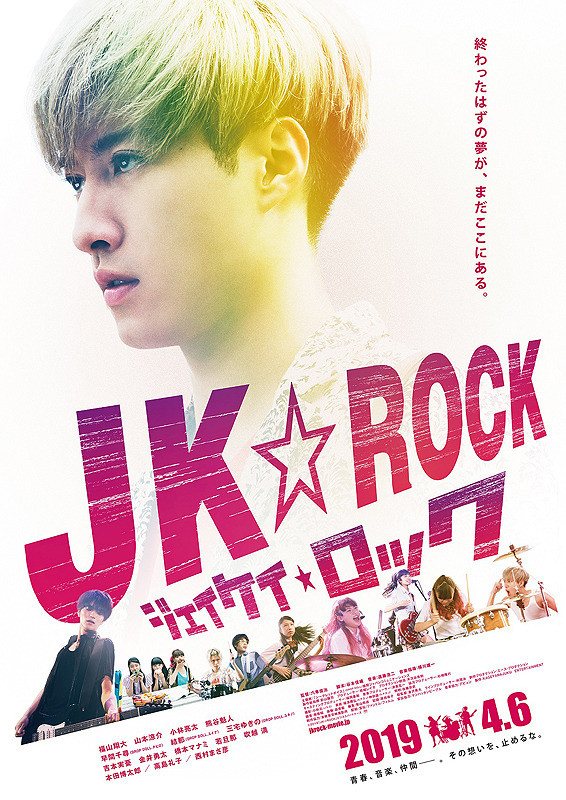 Jyo Kaieda (Shodai Fukuyama) and Jyo Kodukai (Ryosuke Yamamoto) were members of popular rock band JoKers, but the group suddenly broke up. 1 year later, Jyo Kodukai has made his debut in the U.S. and Jyo Kaieda has given up on his music career. He is now a bored university student.

At first the girls do not like Jyo Kaieda’s strict style, but they begin to enjoy music. Watching the girls, Jyo Kaieda gets inspired to play music again. Meanwhile, Jyo Kodukai returns to Japan and the real reason JoKers broke up is revealed.