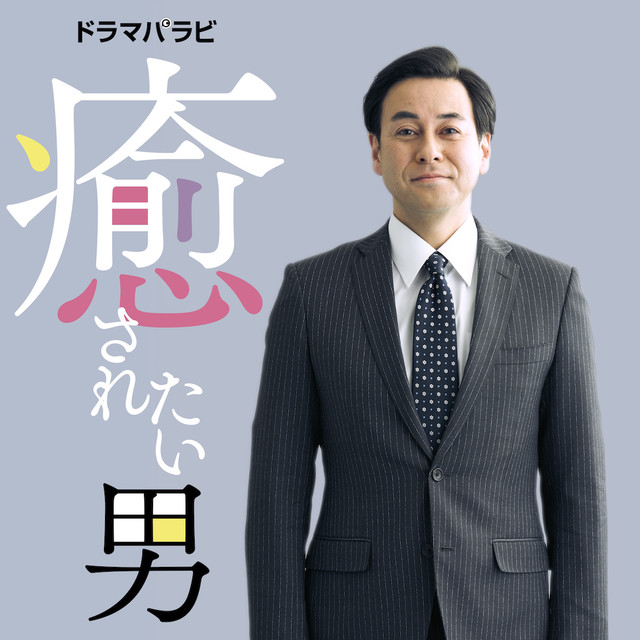 44-year-old Akiyama (Kosuke Suzuki) works for a company that manufactures toilets. He is stressed often as a middle manager, stuck between his supervisor and his subordinates. As a way to relieve his stress, he likes to imagine sexual fantasies of various beautiful women he sees on the street. Akiyama often goes to a convenience store near his job. There, he meets convenience store clerk Puniko Irojiro and married woman Mureko. His sexual fantasies now involves these women.