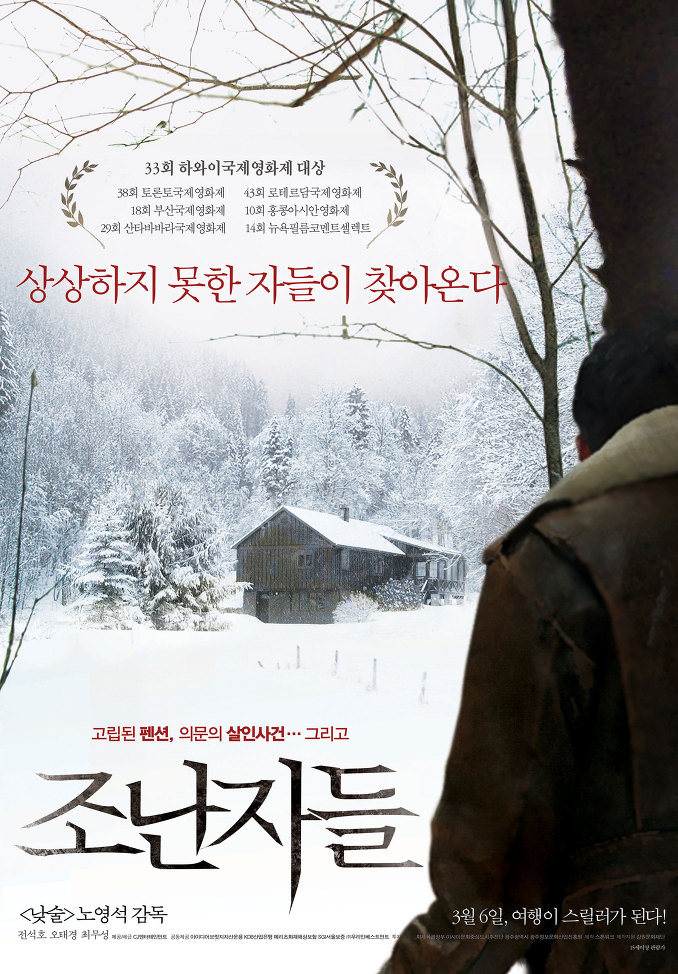 Sang-Jin (Jun Suk-Ho) decides to go to a cabin in the mountains to concentrate on writing. At a village he happens to meet Hak-Soo (Oh Tae-Kyung) who takes him to the mountain lodge. He becomes uncomfortable with Hak-Soo after learning he was recently released from prison.

During the night, with heavy snow, Sang-Jin is stuck with strangers at the lodge. One of the persons is found dead and the police appears. 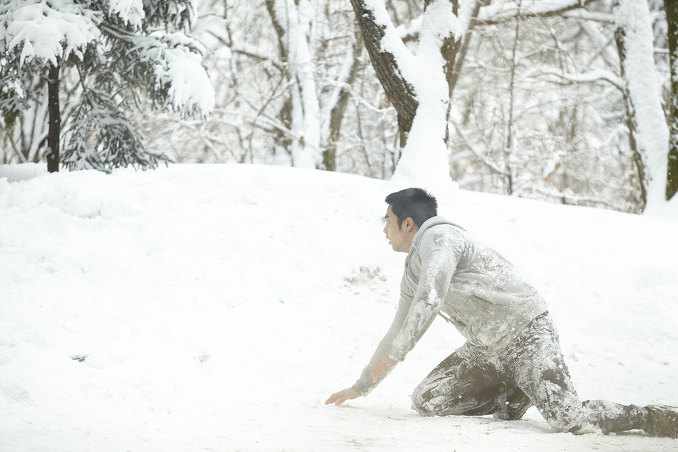