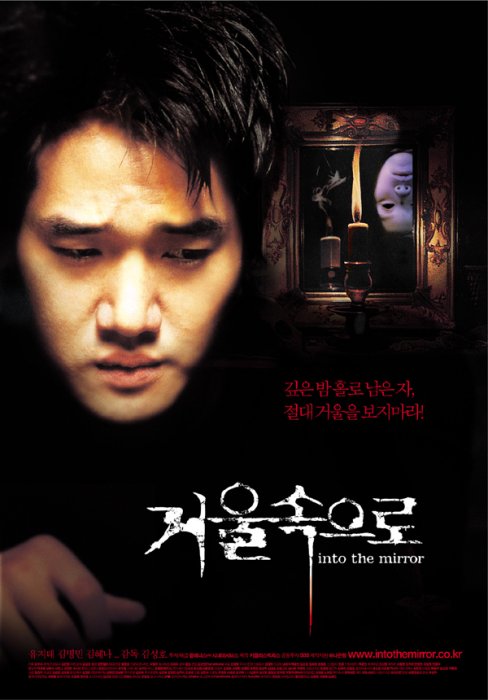 Former policeman Woo Young-Min (Yoo Ji-Tae) is emotionally crippled by the memory of a botched hostage situation that resulted in the end of his career and the death of his partner. Withdrawn and filled with self-loathing, he now works as a security guard in a department store that is set to reopen after a fire.

After a spate of gruesome and suspicious suicides in the store, Young-Min is obliged to investigate out of a sense of duty to his uncle, the store's chairman. While the police, led by a resentful former colleague, begin to suspect the work of a serial killer, Young-Min investigates a less logical route of enquiry after apprehending a trespasser who believes her twin sister is responsible, despite having perished in the store blaze. 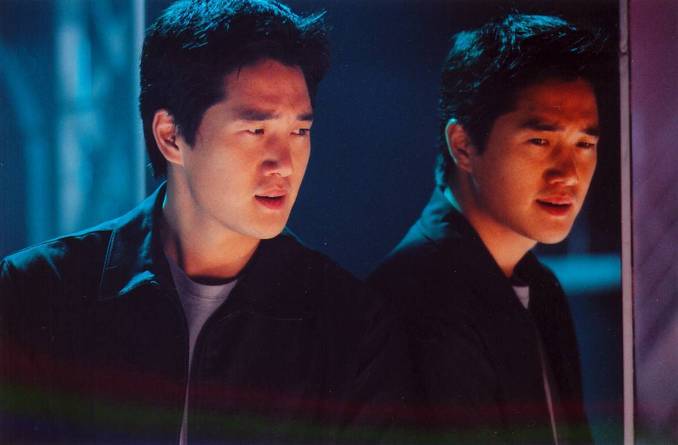 Snow Jan 01 2016 9:37 am What an interesting movie. At first, I didn't know what to expect. My friend explained quite a few things that were going to happen , but even with that so many things were really suprising. The editing is done very well, the roles are played incredibly too, the emotions and just everything feels so realistic. The only critisism I have is that the first death seems very unreal because the cut was not deep enough to die from. If you like psychological movies with an interesting story more than the really scary ones. It does involve a few jumpscares and quite a lot of blood but it isn't really something you'd be terrified of, it more gives you kind of an eery and weirded out feeling. I would probably give this a 4 out of 5, I really enjoyed it!