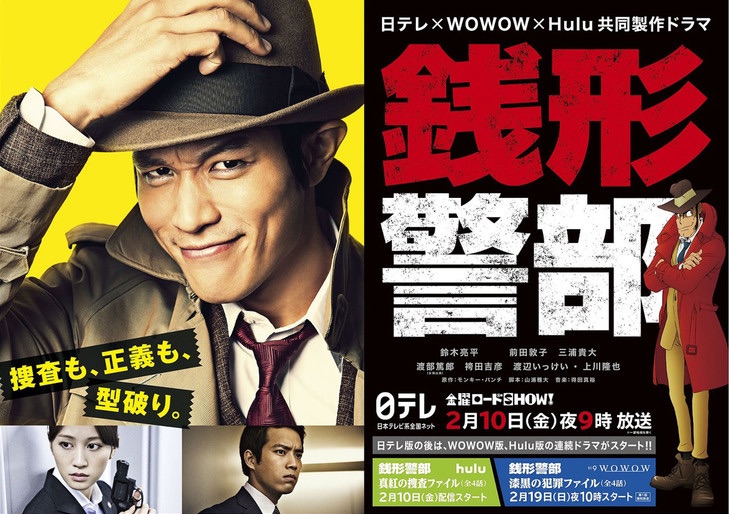 Koichi Zenigata (Ryohei Suzuki) is an excellent inspector who has a strong sense of justice and has humanity. He solves various difficult cases.