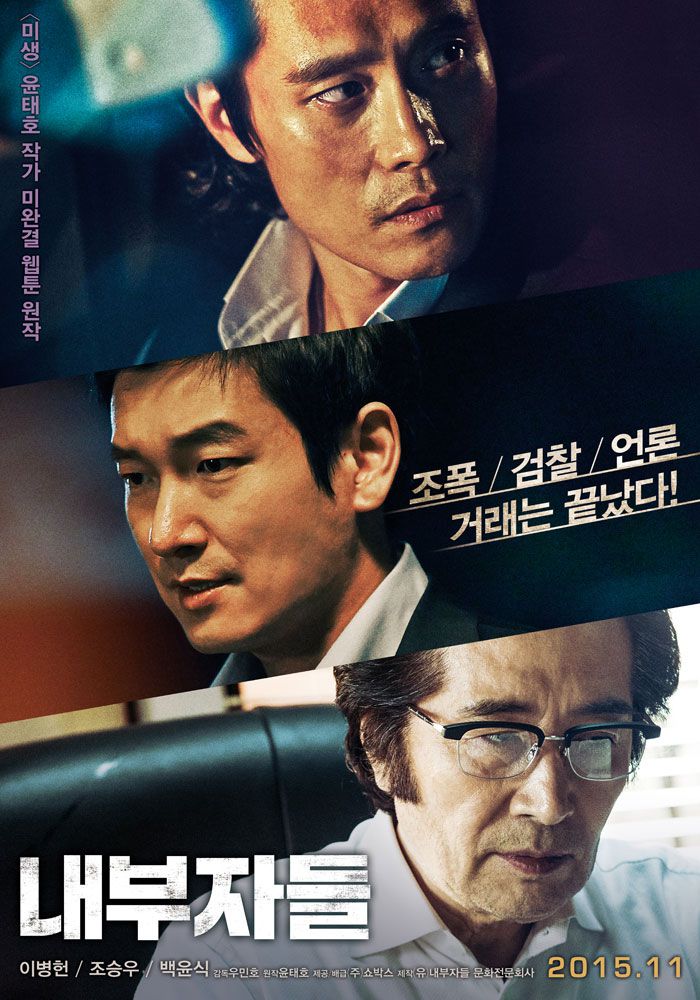 An Sang-Goo (Lee Byung-Hun) is a political hoodlum. He takes dirty jobs from powerful people, but he becomes ruined. An Sang-Goo then sets out to take revenge. 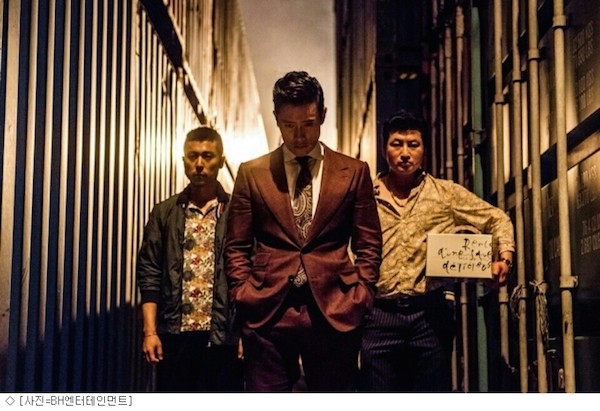 Ghie Sep 30 2018 10:11 am This movie is awesome. 3 hours of full entertainment. 3 hours came by so fast. CSW and LBH both so so charming and bad ass at the same time. Love for them to team up again in a movie.

liri Nov 12 2017 11:16 am Good film. I thought it was a tad too rated R for me, but little did I know that it was what made this film so amusing haha. I recommend watching the director's cut The Original, the 3 hours version. In that one, you get more backstory and you get more Lee Byung Hun which he plays his role so magnificently. I don't know why they would cut it in the theatrical version.

kim Apr 20 2017 9:13 am I watched every single scene, and find how great job of cameramen. This is what I need.. High quality film. Not just by the story, but technically too. No doubt they got a lot of awards.. Lee Byung Man is really high class actor.

Coco Jun 11 2016 12:08 pm Just finished watching this 3-hour movie! Simply amazing storyline and acting by all those top notch actors. Mind u there's few NSFW scenes but i guess they have to be there as they're part of important plots lol. One of the reasons why i like watching korean movies. They really free to express any topics and made it into drama/movie (it's quite sensitive when it comes to real political situation wasn't it?). Overall one of the best 2015 movies! No wonder lee byung hun won best actor in paeksang award.

vivien g Sep 18 2014 2:30 am am so excited to see this movie of two versatile actors of whom i admire, particularly jo seung woo!

jswfan Jun 25 2014 9:41 pm how i wish i can say this movie instantly during the release of this film but it impossible for me coz im not from korea..I love Jo seung woo..

jswfan Jun 25 2014 9:37 pm how i wish i can see this movie instantly during the release of this film but its imposible coz im not from korea, i love jo seung woo's acting and his voice too...

Make Cinematography like 'A Bittersweet Life' or 'The Chaser'

Both Actors are Great! Fans are expecting this as 'A Masterpiece.