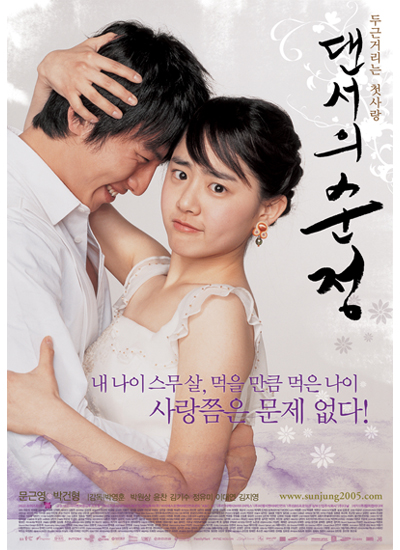 Former acclaimed dancer Na Young-Sae (Park Gun-Hyung) attempts to make a comeback. Young-Sae then brings to Korea Jang Chae-Rin (Moon Geun-Young), an ethnic Korean from China who he presumes is a highly talented dancer. To Young-Sae's surprise he soon learns Chae-Rin is an inexperienced dancer and her older sister is the talented dancer. With only three months until the Dance Championship, Young-Sae attempts to turn Chae-Rin into a world-class dancer ... 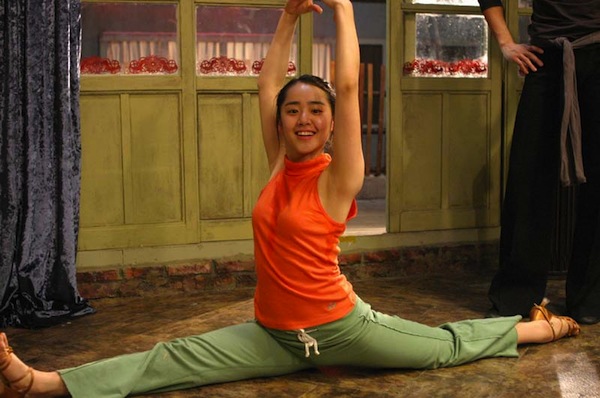 Inmyheart, dr Apr 22 2019 8:06 am As always.....moon geun-young is amazing. Me in 2019 watching this...such a young actress in 2005 yet so amazing-daebak. Those dance movements were spectacular. Such a talented actress. I’ve been going back to watch a number of her movies/drama....i simply love them especially ‘painters of the wind’. Anyone wishing to see her at her best should/must watch her & another moon- moon che won in potw. Awesome. Truly love this lady with great awesome talent

pgirlcl13 May 07 2017 2:23 pm Moon looks great with all her star actors, please if have not watched her movies & dramas all are missing out on an amazing actress. I have watch Innocent Steps till they took it off drama sites (meaning over 10x, I love this drama because I felt sorry & was amazed at what love would over come, this was a beautiful love story with outstanding performance )

Jason Jul 29 2012 5:19 pm Prepare to have your heart strings pulled! This movie surpassed any expectations I had from reading the synopsis-- simply amazing.

wordylilchacha Jan 22 2012 9:32 am it has superb dance routine and smooth sailing story.

both Moon Geun Young and Park Geon- Hyeong prove that they can act and dance.