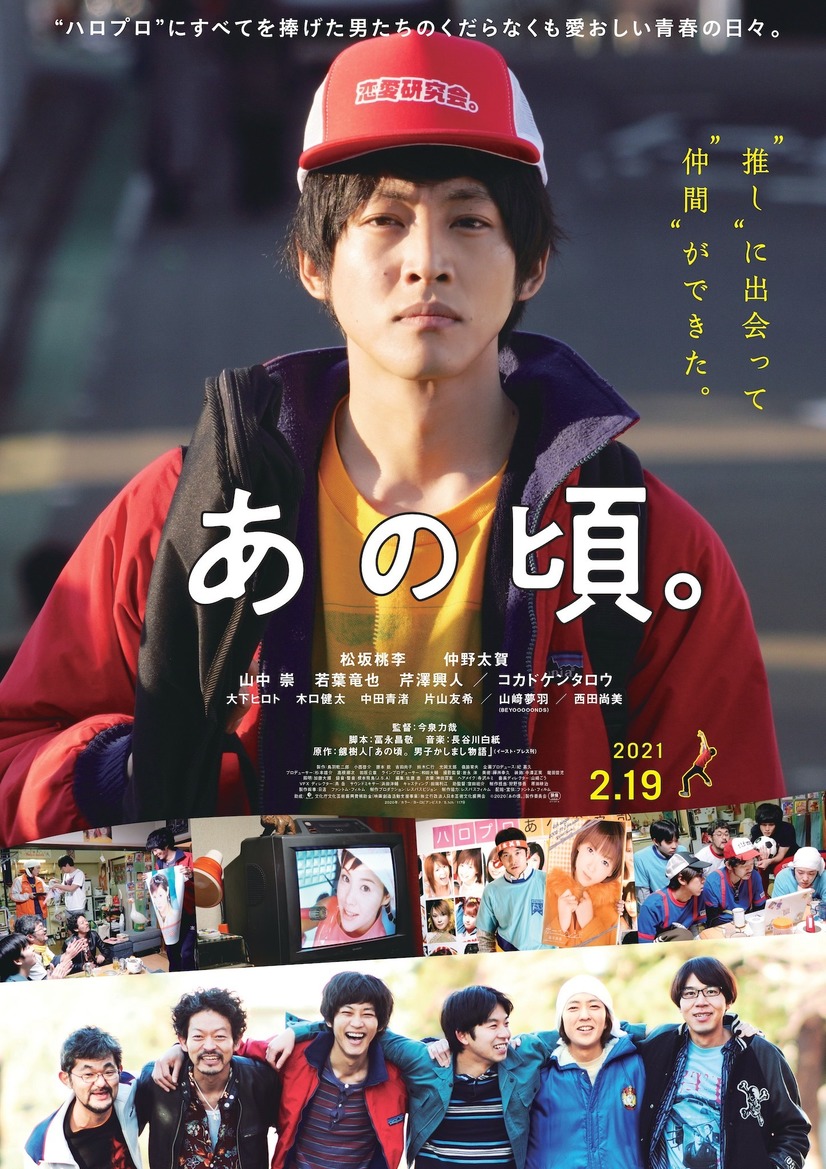 Mikito Tsurugi (Tori Matsuzaka) fails to enter a university. He doesn't have a girlfriend or money. There's nothing to make him happy. He then watches an Aya Matsuura music video and becomes fascinated by the idols from Hello! Project. He then forms the band "Renai Kenkyukai" with people he met at an idol event. They spend their days working on their music as a band. As time goes by, the band members begin to have more important things to do than following idols and playing in their band. The band members drift apart.