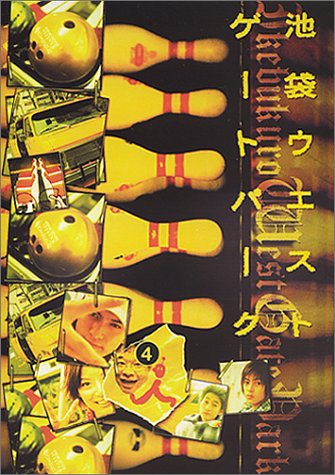 Living in an area known for its juvenile crime, 21-year-old Makoto is a friend of King, the leader of a youth gang called the G-Boys, though he himself does not want to join as a member. Known for his cool head and ability to get things done, Makoto becomes an key trouble-shooter for the gang by diffusing tense situations and keeping his friends out of harm's way. However, the death of his girlfriend and an escalating turf war with a rival gang threaten to be more than Makoto can handle.

LinWei Sep 18 2009 5:19 am Actually the whole of Crazy Ken Band appeared, not only Ken-san. Rize was also involved, Jesse looks so different in the past and Nobuaki looks so bad-ass(as always).

LinWei Sep 03 2009 8:23 pm superb drama. both Nagase Tomoya and Kubozuka Yosuke were fantastic. Watanabe Ken shows that he could do comedic roles. Yamashita Tomohisa is so... young. Kato Ai plays a type of character never seen in her later works. Sakaguchi Kenji shows his madness. Sato Ryuta continues to show why he is best portraying a side-kick to main characters in dramas. Koyuki adds a feminine touch. a great drama especially for teens.