If You Say Wish 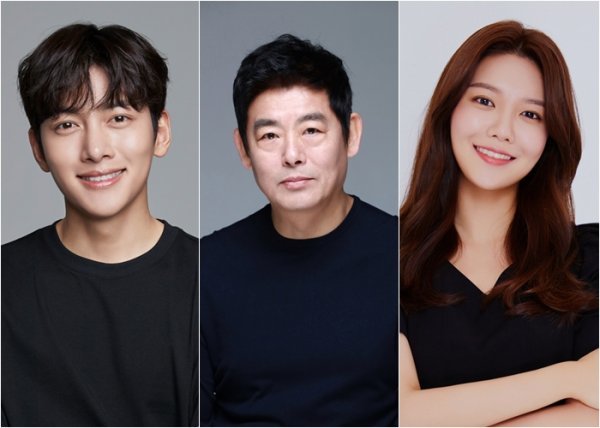 Yoon Gyeo-Rye’s (Ji Chang-Wook) life has been tough. He lived at an orphanage and also spent time in a juvenile detention center and prison. He struggles to have a normal life. Due to an incident, he begins to volunteer at a hospice. There, he works with volunteer team leader Kang Tae-Sik (Sung Dong-Il) and Nurse Seo Yeon-Joo (Sooyoung).

DLG Jun 07 2022 12:45 pm This man is a charismatic and talented actor. What he needs are some good scripts with good story lines. It doesn't matter whether the series is an action thriller or a rom-com, if the stiry line isn't tight enough with enough plausible twists and turns to keep the audience engaged , even the best actor in the world is going to have a tough time. My advice to the Producers? Stop relaying on the fact that Ji Chang Wook is so good -looking that you are guaranteed to get viewers anyway, and start giving this actor some quality projects so that he can shine more brightly. This guy is an expienced actor so let him 'act'.

Seem not seen you in a historical drama

maar Mar 07 2022 3:07 pm I need this to be good. I'm on a draughted of good dramas with Ji Chang-Wook (the last two were not my taste). I also fell for Sooyoung while watching Run On so knowing she is also in this makes it even better. We don't know much about the plot yet but I feel in my bones that it will be good. Hope I will be able to watch it on Rakuten Viki. Can't wait!