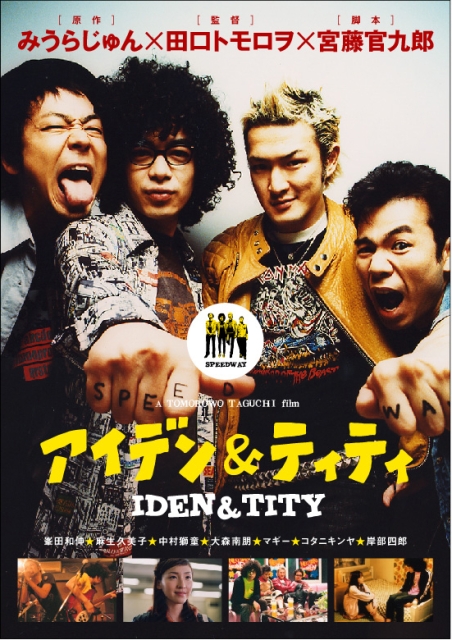 Rock group SPEED WAY make their major record debut in band boom days of the 1980s. Their debut song becomes relatively popular and they get more and more female fans. Nevertheless, guitarist Nakajima (Kazunobu Mineta) feels conflicted and artistic differences exists between himself and lead singer Johnny (Shido Nakamura). Then, a mysterious harmonica playing man, who looks like Bob Dylan, appears at an apartment in the Kōenji area where Nakajima lives. It seems only Nakajima can see the man. Soon, the group's popularity wanes. Nakajima decides to sing by himself, but…..

anna Mar 06 2011 1:12 am Looks like a real life story about musicians, about finding yourself. Really enjoyed it. Fine, truthful acting.

Freaky May 01 2010 7:41 pm awesome movie really! positive and dramatic. and the most important its real its music and its life one of the best japan movies about music i ever seen