I am the King - Korean Movie 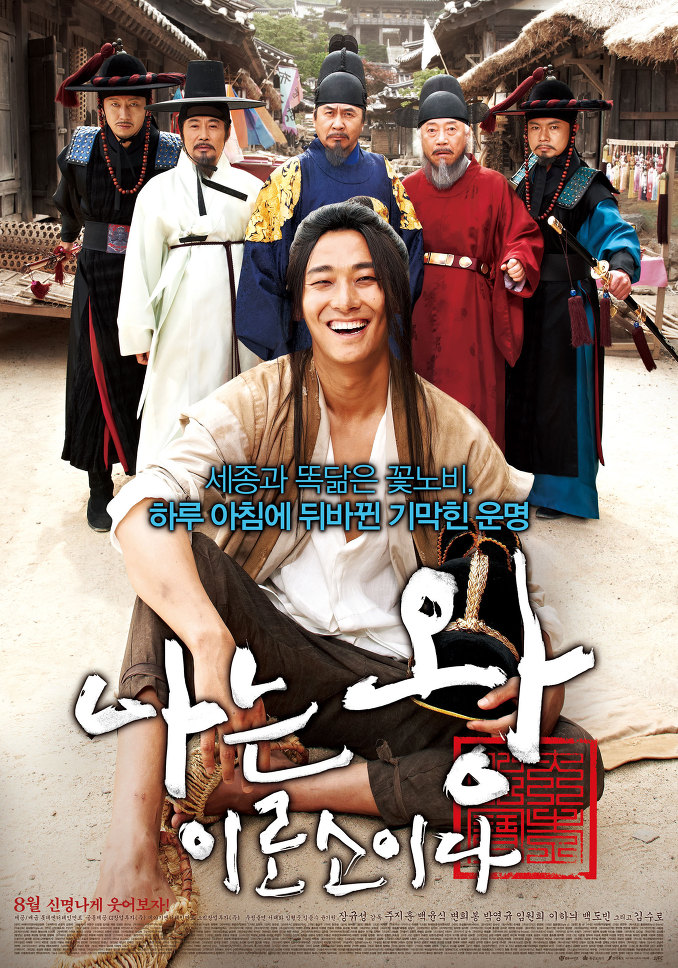 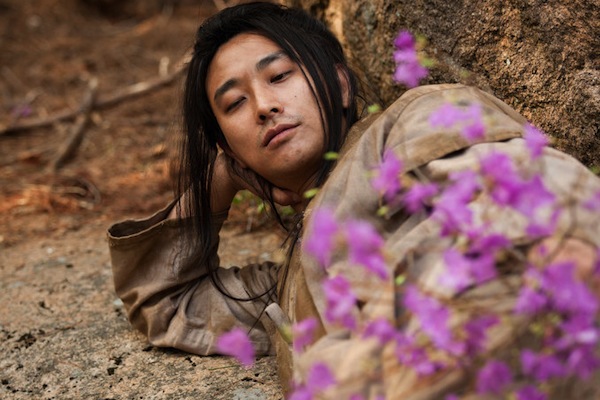 Guiltypleasure Mar 14 2018 8:23 pm After watched masquerade, I watch this. Same story but different atmosphere hahahaha. If I must compare both of them, this one has light story but has more detail story about what happened if they (fake and ori prince) switched :) dynamic and entertaining.

Malditang Bugay Feb 12 2017 7:07 pm I wasn’t one hundred percent sure going into this movie. I just knew that if Joo Ji Hoon was in it, I was going to give it a shot. I really recommend this movie if you are looking forward to watching something light. The comedy in this movie won’t disappoint you.

a.s.r.a Nov 09 2014 5:27 am Excellent movie! The storyline, the script and the casting are amazing, plus it has a beautiful message. Happy ending and comedy included ;) 100% recommended.

Talking about the casting, this is one of the best Joo Ji Hoon's performances, he could play both characters perfect <3 The other actors are cool and funny too :D

If you haven't watch this movie, you should go and watch it now! jeje

pinky Mar 03 2013 10:14 pm I really enjoyed this movie.Especially Joo ji hoon's acting was awesome.He does a good job in all his projects.Keep it up oppa :)

hanchaerim Feb 12 2013 1:48 pm This movie is great! Hillarious and meaningful. I hope in the next Joo Ji Hoon's project, he will in saeguk drama. He is so handsome in traditional dress. Seja jonha~ ^.^

By the way, who is potrays to be crown princess (later become queen)? she is so hilarious! XD

gdik Jul 18 2012 10:23 pm without reading the synopsis nor seeing the trailer first, after seeing 2 characters for joo ji hoon, i had the feeling that this is similar to the prince and the pauper. i think the only difference is that this movie is hilarious.

Alaka Jul 12 2012 12:43 pm Take care of your health. I am an India currently residing in USA. I am your biggest fan. Do good work. ENJOYED ALL YOUR WORK. BEST WISHES.

Will this movie release in USA as well.

I guess you have already started the next drama, so please take care of yourself. (My heart ached when we knew you injured your leg during the movie shooting.)

Hope to see you soon in Tokyo.

Welcome back to the scene !! I've been waiting for 2 Years.. hope everything is well with you ! you have big support from me and all my friends. can't wait to see more of your work both tv drama and big screen. Aza..aza..fighting !!

Efla Mar 28 2012 1:38 am Joo Ji Hoon is the first project after military service.therefore, a special project for fans.we look forward to a great. joo ji hoon is a great actor:) Turkish fans are supporting him all the time :)

gail Mar 23 2012 3:55 pm Love Joo Ji Hoon, so really looking forward to seeing this film, but I know it won't be available to his fans in the USA for awhile. I waited for him through his military service, so another year will have to be okay. Best of everything to you Joo Ji Hoon. Work hard and stay positive. Your fans love you.