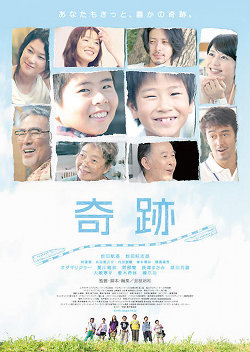 Two brothers are separated after their parent's divorce. Older brother Koichi (Koki Maeda) lives with his mother (Nene Otsuka) and grandparents in Kagoshima. Younger brother Ryonosuke (Oshiro Maeda) lives with his father (Joe Odagiri) in Fukuoka. Meanwhile, the Kyushu trainline connecting these two cities is nearing completion. A rumor spreads that when the bullet trains first runs (one coming from the north and one coming from south) and at the exact moment the two trains crosses paths energy is released and wishes will be granted to those that witness the event. Koichi hears of the rumor and implements a plan with his younger brother to reunite his family .... 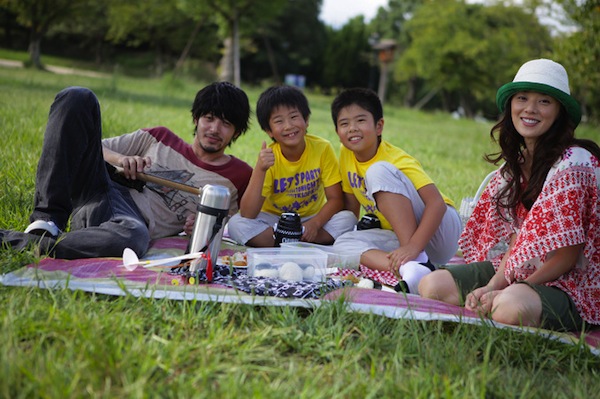 Natto Aug 04 2017 1:55 pm This is wonderful coming of age movie, I really appreciate young characters by the way they are growing up and perceiving what is the real world that lies ahead. As children carrying their dreams but one day they have to decide to live in the real world and make it better by their ways by hope. I prefer this from most of Koreeda's films must watch.

I dont expect such a hilarious movie! this movie is total hilarious and hearth warming The plot, cast, and music is perfect!

tristan Nov 09 2014 7:15 am This is a very touching story :') All the actors were great, especially the kids, they acted so effortlessly natural. It's the kind of movie that will leave you nostalgic and give your heart a little warmth.