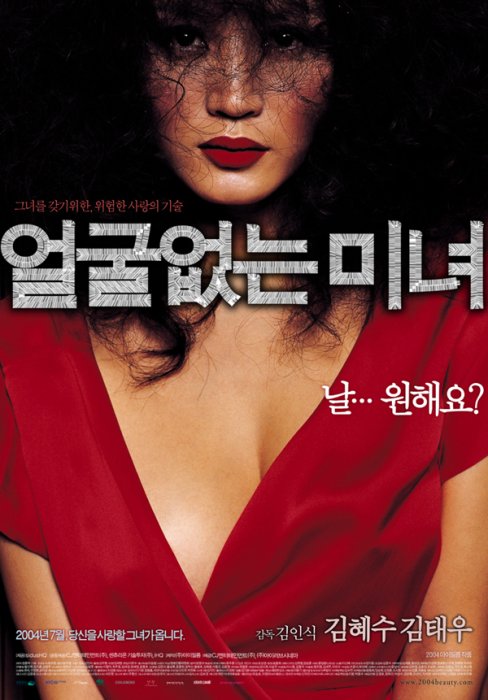 Jin-Su (Kim Hye-Soo ), suffering from borderline personality disorder, is a failed novelist who attempts suicide after learning of her husband's (Yoon Chan) affair. She is committed to an institution which she soon leaves. Jin-Su meets Seok-Won (Kim Tae-Woo ) again by chance a year later. They begin an affair, during which the doctor manipulates her into having sex with him by using hypnosis. He consequently uses the hypnosis to control her and create the illusion of a passionate affair between the two. The doctor has his own private turmoil, still struggling to cope with his wife's suicide. 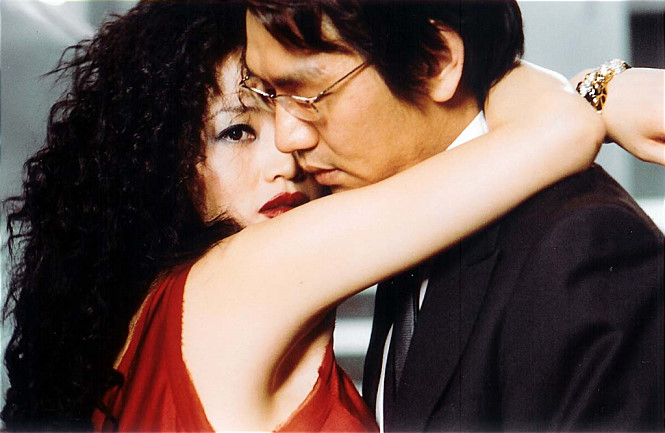 Katie Apr 07 2021 12:07 am I got a little confused by the ending. Since there was a scene between the doctor and the handsome singer where he returned the cellohone, saying "i dont need this anymore" and a similar one in the end where kim hye soo's husband returned a cellphone to the doctor saying the same thing, does this mean the doctor's dead wife was once upon a time hypnotized too by the singer, and so he did the same thing to kim hye soo's character?

I feel sad that the husband didnt even realize in the end that his wife was not having an affair which he thought because of the cellphone messages but merely hypnotized.