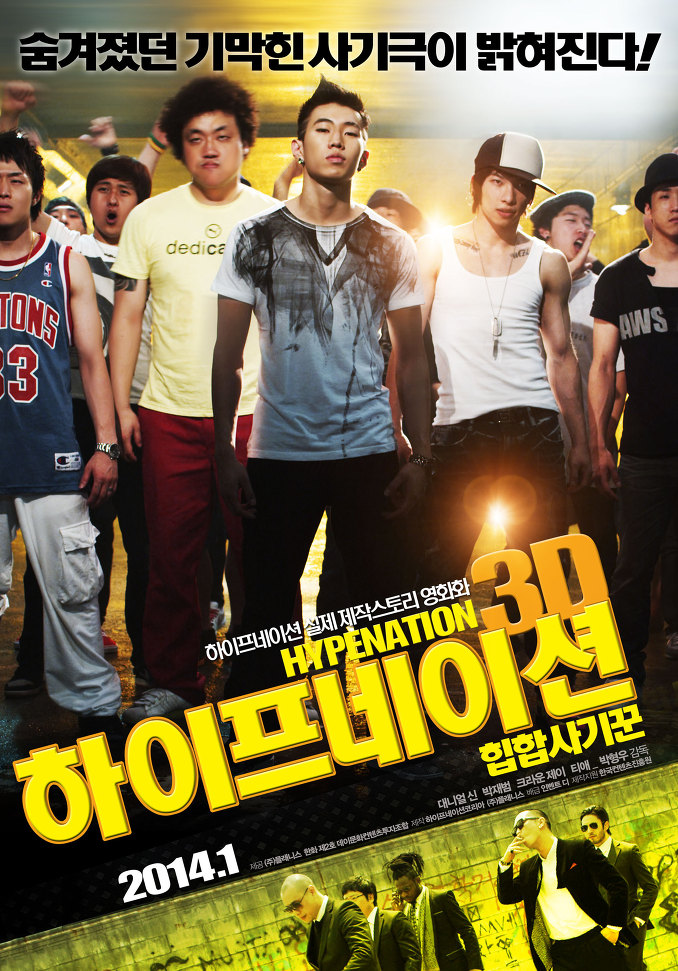 Korean-American Jason Lee is the film producer for movie "Hype Nation.” For the film, he has cast top idol stars and got the movie co-produced by a major Hollywood studio. His personal life has not been revealed and he remains a figure of mystery.

Then, a fraud and missing person incident involving Jason Lee are reported to the police station at the same time. Jason Lee disappears and the police begin to trace his life with small clues. As the case develops, more mystery develops. Jason Lee appears again.