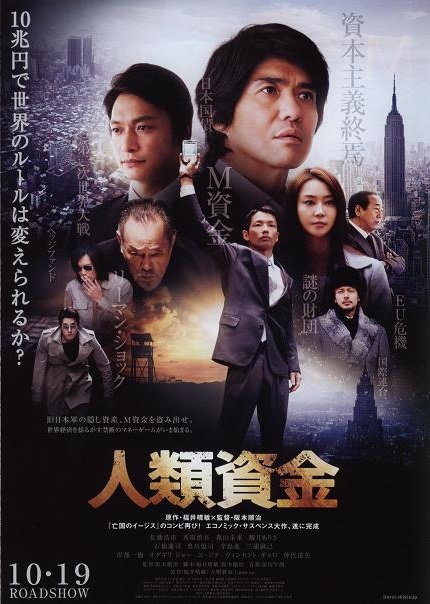 Yuichi Mafune is known as a finance broker, but he's actually a conman. One day, two men show up in front of Yuichi. One man is "M" and the other is his underling Yuki Seki. They ask Yuichi Mafune to steal the "M funds". The "M funds" is thought to be a longheld legend that massive amounts of gold and other stolen loot from World War II were hidden in the basement of a Japanese bank. The loot was then taken by the Supreme Commander of the Allied Forces to fund secret operations.

Yuichi accepts the proposal after hearing of the large fee offerred if successful. In order to steal the "M funds," which Yuichi isn't even sure if it exists, "M" plans an unprecedented money game which brings in interests from the U.S., Russia and other places. 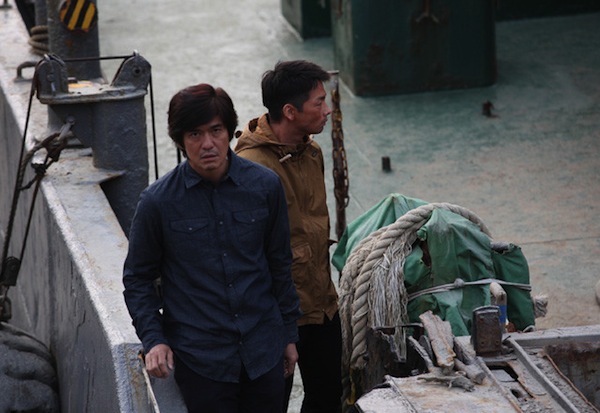