How to Use Guys with Secret Tips 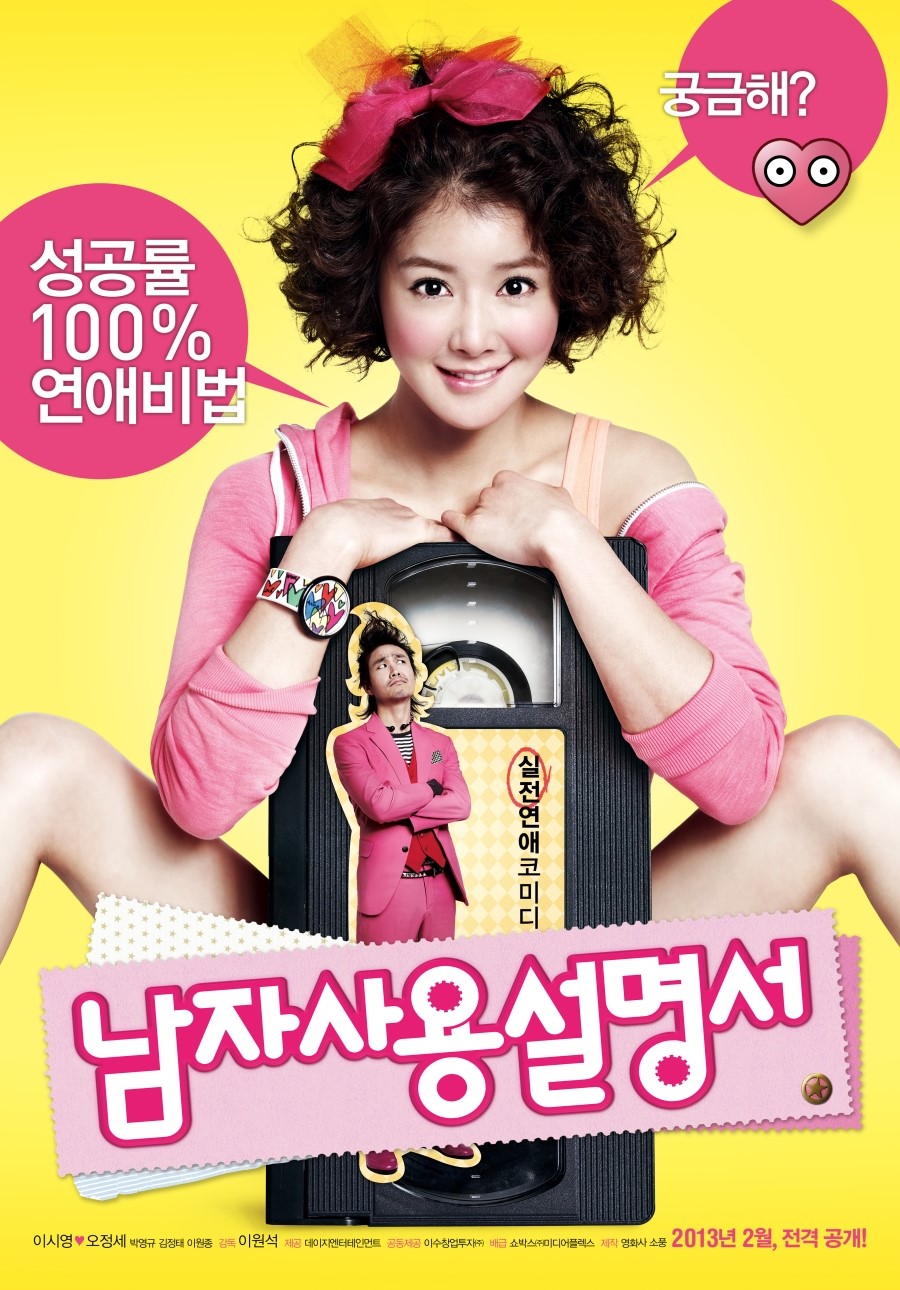 Assistant TV commercial director Choi Bo-Na (Lee Si-Young) is tasked with doing anything and everything at work. Due to working so many hours, her appearance is always a complete mess. Choi Bo-Na also hasn't dated in years.

After the filming is complete, Choi Bo-Na finds herself walking alone along the beach. The staff has already left back for Seoul without her. While waking on the beach at night, she comes upon a unique stall. The stall sells various instructional tapes. While she browses through the tapes, the persuasive seller (Park Young-Gyu) appears and talks her into buying a set - a $500 dollar instructional tape set on how to use men with different persuasive acts. The instructional tapes will soon change Choi Bo-Na's life. 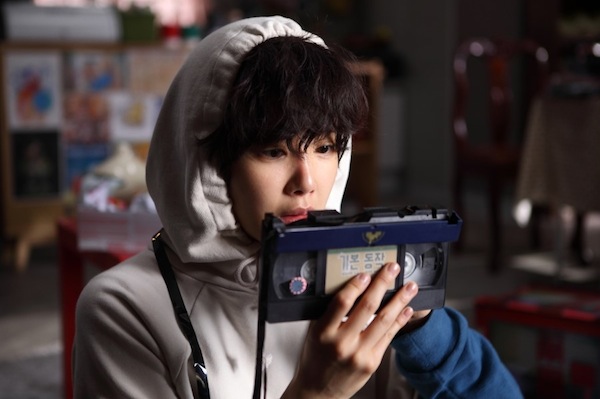 AbbyHana12 Dec 13 2022 10:54 am This movie really fun to watch. Seriously funny and insane. I really like Bona character. its really funny and have an happy ending. btw, there is some butt scene.. So, carefully if you watch it with your little siblings.. thats all. Recommend for everyone to watch!

Nye Nye May 13 2020 4:19 am Very nice feel-good movie. And it's not just empty fun too - I appreciate the point on the female underdog struggle in a male world. I enjoyed the whole show. Directing was superb with smooth transitions from the main act in between a fantastical instructional video. I only wish the lead man doesn't look too old for the girl. And because he's supposed to be a popular celebrity, I wish the production was more choosy in casting a good looking guy to take that lead role.

fashionista Jan 07 2017 3:26 pm I love her sweatshirts, so pretty and comfortable looking ❤️

IslandMomma Jun 13 2016 12:53 am Although he was listed in the final credits as a guest star playing the role of Hong Joon oppa, he never appeared in the final cut of the movie at all.

For information the ending song is Ligaya and the singer is Gouryella.

Venus Smurf Oct 19 2013 6:40 pm Funniest movie EVER. I dragged my brother to see this, just because he's always giving me such crap about my drama obsession, and he was absolutely giggling through the entire thing. He enjoyed it so much that on the drive home, he even let me listen to Korean music without complaining (pretty sure the pigs were flying at that point).

The acting is amazing. The humor is addictive, if slightly cruder than I'd have liked, and there were times when even as I was laughing, I was absolutely on the edge of my seat or ready to burst into tears. Beautifully done. I don't know what I enjoyed most--the incredible acting or the writing. This is the best of Korean filmmaking.

stuffs Sep 20 2013 1:28 am Point out Ji Chang Wook because I watched this insane movie JUST to see him and I never found him ANYWHERE! I kept double checking all the way through even after the credits that it really was the right movie listed and still couldn't find him.

Andrada Jul 28 2013 5:23 am I hoped to see a cute movie, I was blown away by one of the funniest recently made movie, :P Genuinely funny!

K-mark Jul 17 2013 3:33 pm Does anybody know the name of the song or artist for the techno song played at the ending and into the credits??

Ki Feb 28 2013 10:23 pm For those curious about the film, movie is a sweet film that hits mostly all the right spots. I thought Lee Si-Young looked even more attractive in this film than any other and most of the time she is dressed up like a slob. Movie does hit a lull in the middle portions and doesn't break new ground in the familiar romantic-comedy genre. The director does a nice job adding a unique style to the film. I'm going to guess he enjoyed films like "Taste of Tea" or "Survival Style 5" with its quirky cut up feel (this is evident especially in the first half of the film). As the story develops it becomes more traditional romantic-comedy. I thought the two leads then pulled their weight by making it still engaging. Overall, better than expected. 6.5/10