How to Steal a Dog 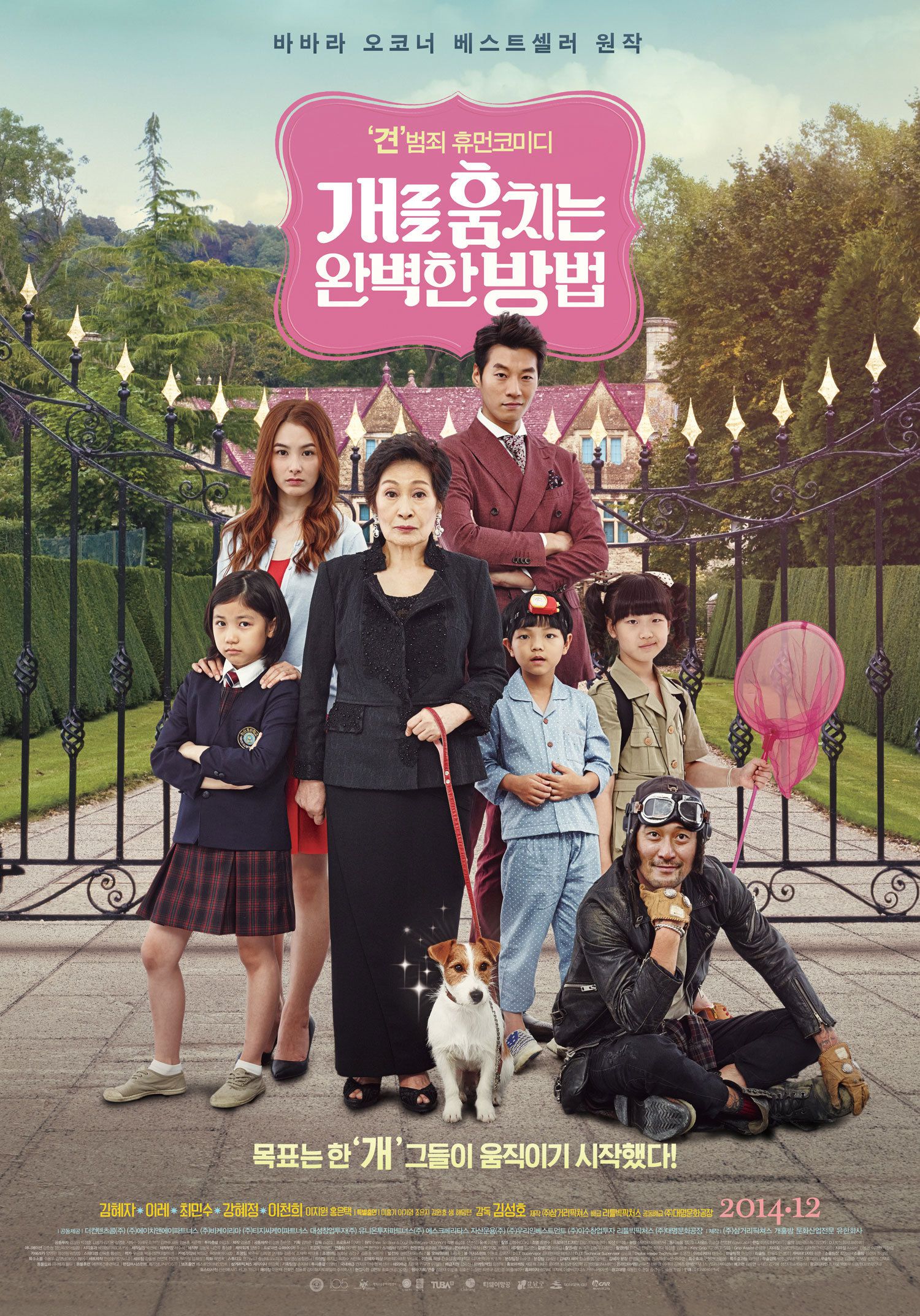 A young girl’s (Lee Re) father goes bankrupt. The girl's family loses their houses and they don't have a place to live. One day, the girl sees a flyer offering a reward of $500 for a missing dog. The young girl then sets out to "borrow" dogs from wealthy families to obtain reward money.

Ace Aug 06 2016 1:28 am I must first say that as a general rule, I'm not a huge fan of these type movies. I see the "Family" genre tag and think "meh." But this is a most impressive exception to that rule. It really did make me smile. Not to say there isn't pathos and suffering. But it was the lighter moments that really made this movie for me. Kid actors are often a crap shoot. Especially when you have more than one. But these kids were pretty good. When they do the next Ocean's 11, they should recruit them. Because they really know how to pull off a heist. Anyway, great movie for any age.

Angel Zhou Jul 01 2016 9:56 am I keep saying 'cuuuuuuute' throughout the whole film, either while laughing or crying :"3

The story taught me that if it comes to personality, elders and kids are much much better than any kind of adults. :")

Didi Dec 14 2014 6:40 pm Hongki is my favorite star! I'll watch this just to see him again. looking forward to his scenes

yg02ar Nov 26 2014 6:42 pm Ohhhh. so this was the movie Kang Hye Jung was filming when Haru visited the set and got jealous. Interesting!

PsychoticHatter Jun 17 2014 5:19 pm I can't wait to see this movie! I've seen some of HongKi's pictures from the movie and this story seems interesting!