How to Buy a Friend 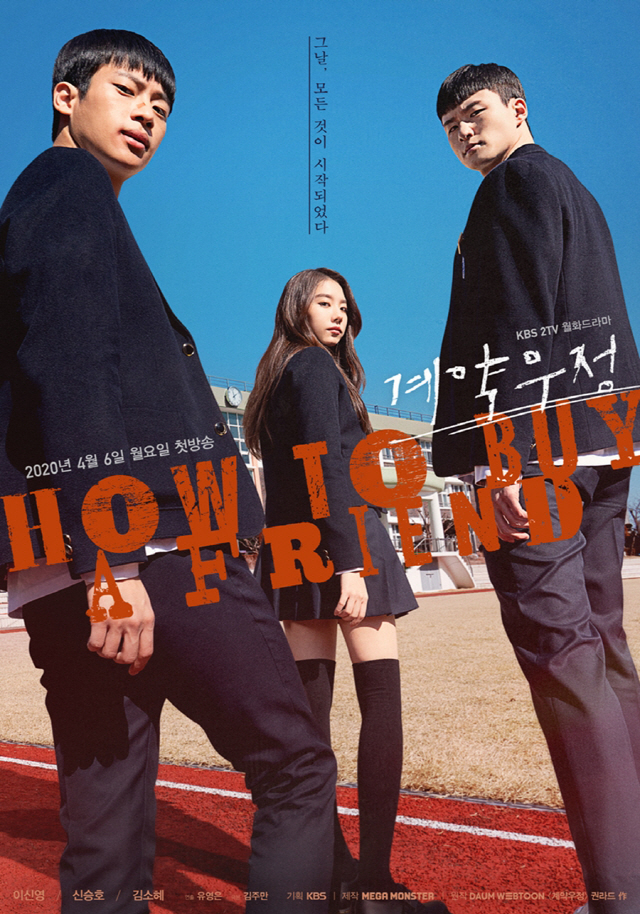 banananana Feb 22 2021 11:26 pm Was hesitant to watch it at first and put it on hold on my watchlist for so long. Decided to watch this after I had my semester break and I swear IT WAS SUCH A GOOD DRAMA and you won't regret binge on it!! I got hook even on the first episode and one thing I loved watching a short drama is the storylines aren't dragged. I even fell in love with the lead characters, Chanhong. Although he seems naive sometimes, but his words and advices are totally remarkable. It is such a warm drama about family and friends. On a side note, the poems things and the 90s vibe in it make this drama very special to me!! <3

I'm bad at English:( Jan 21 2021 2:52 pm I watch this after watched awaken~ and get suprised knowing that some of awaken actors in here ?

Tish Jul 29 2020 10:48 am The parents of Chang-Hong were great especially the mother I loved her. All the characters were good and did a great job. I love Min Do-Hee I wish they would give her some roles with more meat in them, She is too talented for 10 minutes of screen time.

JJ Jun 25 2020 3:39 am I just finished this drama and thought it was first rate. For a short drama I thought the writers did a good job developing the characters. I also think the young actors all did a good job and that Kim So-Hye has star potential. I recommend this drama for anyone that is on the fence about watching it.