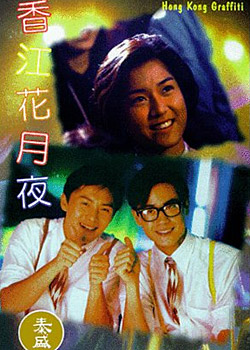 There was a kid who used to serve with his father in a night club's washroom. By chance, he became a singer and turned into the hottest star in the club.

His teacher however, fell from his golden days. As the teacher realized that "Nothing Lasts Forever", he was content with his quiet and simple life.

The story took place in a night club in the sixties. Zhang Jiawing was a cheerful kid. His best friend Gao Zhi was a shoe boy. Gao's father disappeared after losing all his money in stock speculation.

The two kids became students to the once renowned singer Johnny, whose career was at low ebb. Johnny had great hopes on them. He vowed to make them become the best of the best.......