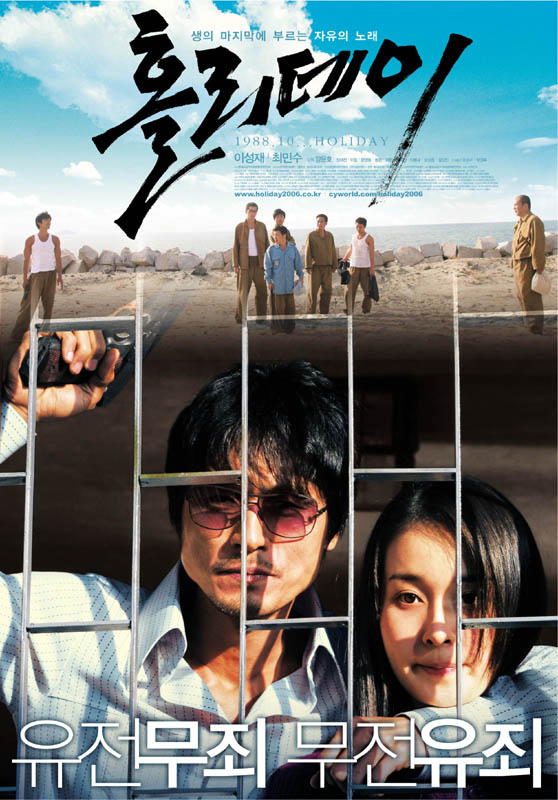 Ji Kang-hun is imprisoned after taking part in a protest against the government for clearing out their neighborhood to make way for the 1988 Seoul Olympics. After being repeatedly beaten by prison officials, Ji Kang-hun, with the help of 12 inmates, escapes the prison and is able to elude the police for 9 days. Kang-hun’s main objective is to tell his story of prison abuses and the favoritism held by the Korean legal system for the wealthy to the media or government officials. When they are finally caught and surrounded by the police and media, it is now up to Ji Kang-hun to decide whether he will go out as a hero or criminal.