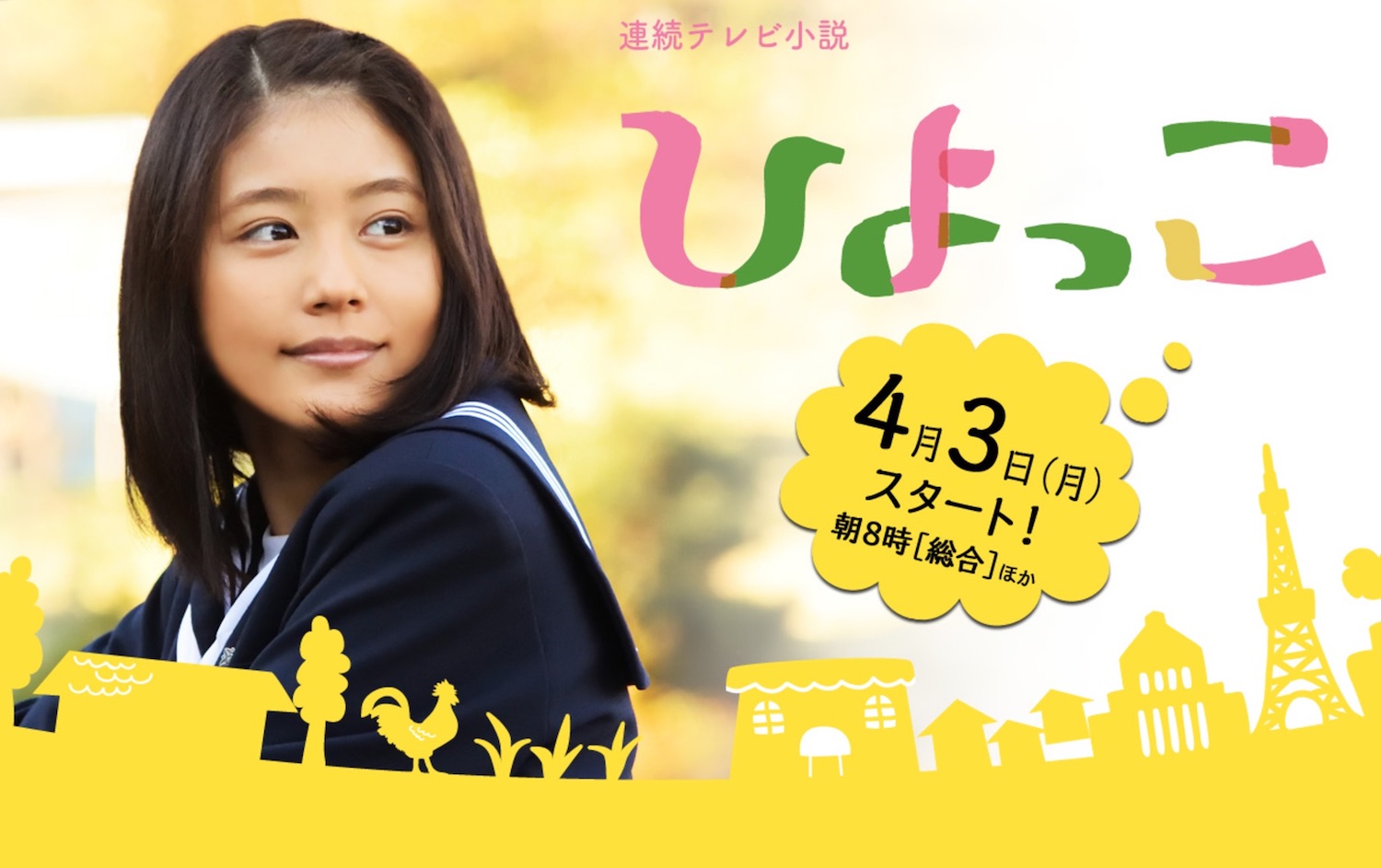 In 1964, Mineko Yatabe (Kasumi Arimura) was born and then raised at a mountain village in the northwest of Ibaraki Prefecture. She has 7 family members. Her older brother is smart and he is the first person from their village to an university. Her father goes to Tokyo to earn tuition fees for her older brother. Mineko thinks if she graduates from high school, she wants to help her grandfather and mother with farming. Mineko Yatabe's life changes after her father fails to come back.

Leiah May 12 2021 7:08 am Why is Muneo's family name not Yatabe but Koiwai? Is it because he married Shigeko? If true, then why Minoru not using his wife's family name? (Or why Miyoko using Yatabe?)