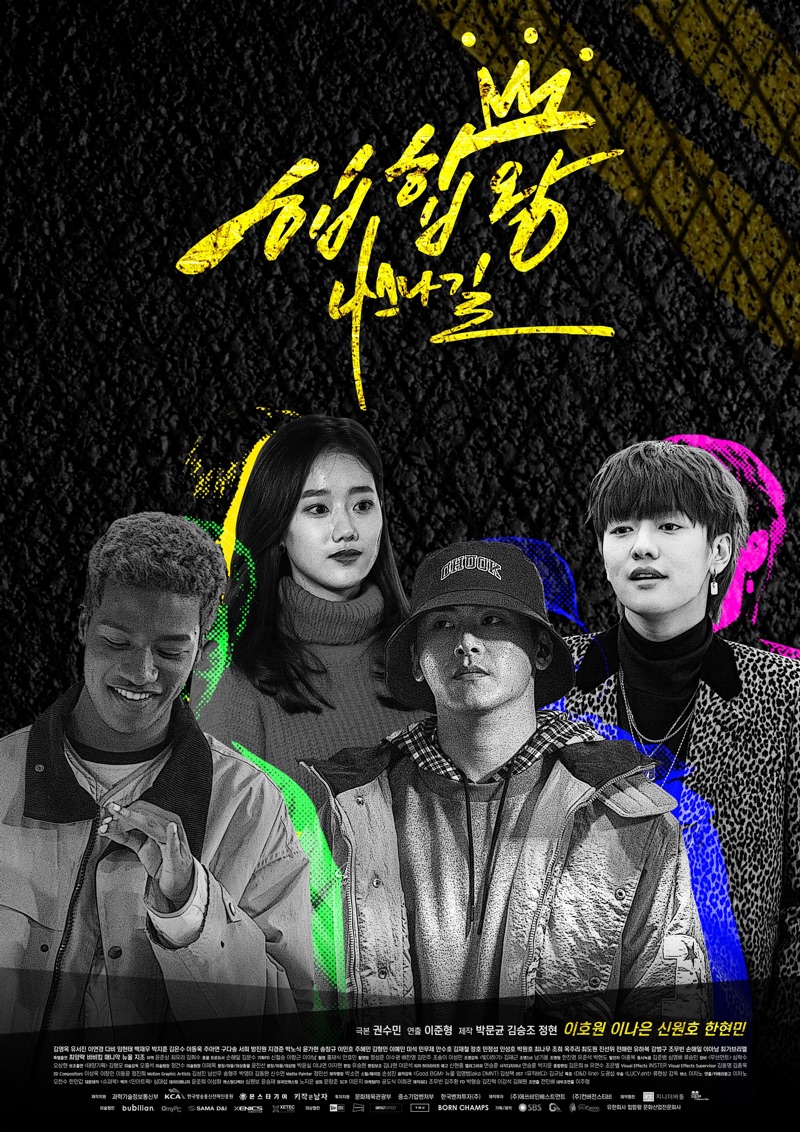 Young-Baek (Lee Ho-Won) is an 18-year-old high school student in Daegu. He lives with his poor grandmother. Young-Baek loves hip hop music and wants to succeed as a rapper. To pursue his dream, Young-Baek goes to Seoul. His life there is not easy, but he doesn't give up. He begins to attend Doobak High School. Young-Baek meets Ha-Jin (Lee Na-Eun) at school. They develop feelings for each other. Ha-Jin wants to become a writer. She has a secret that nobody knows about.

Meanwhile, Tae-Hwang (Shin Won-Ho) and Ki-Ha (Han Hyun-Min) attend the same high school as Young-Baek and Ha-Jin. Tae-Hwang is a rapper and he has rich parents who are supportive of his career. He gets annoyed with Young-Baek. Ki-Ha becomes friends with Young-Baek. He wants to find a girlfriend.