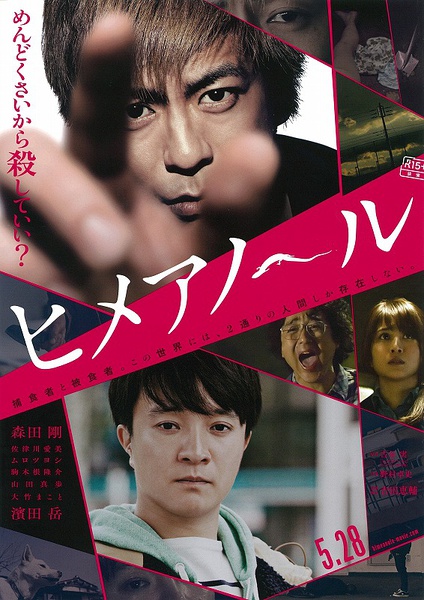 Susumu Okada (Gaku Hamada) is an ordinary man who works cleaning a building. Susumu’s colleague asks Susumu to be a cupid of love between himself and cafe worker Yuka (Aimi Satsukawa). When Susumu goes to the cafe where Yuka works at, he meets Shoichi Morita (Go Morita). Susumu and Shoichi Morita went to the same high school. Yuka, though, informs Susumu that Shoichi is stalking her.