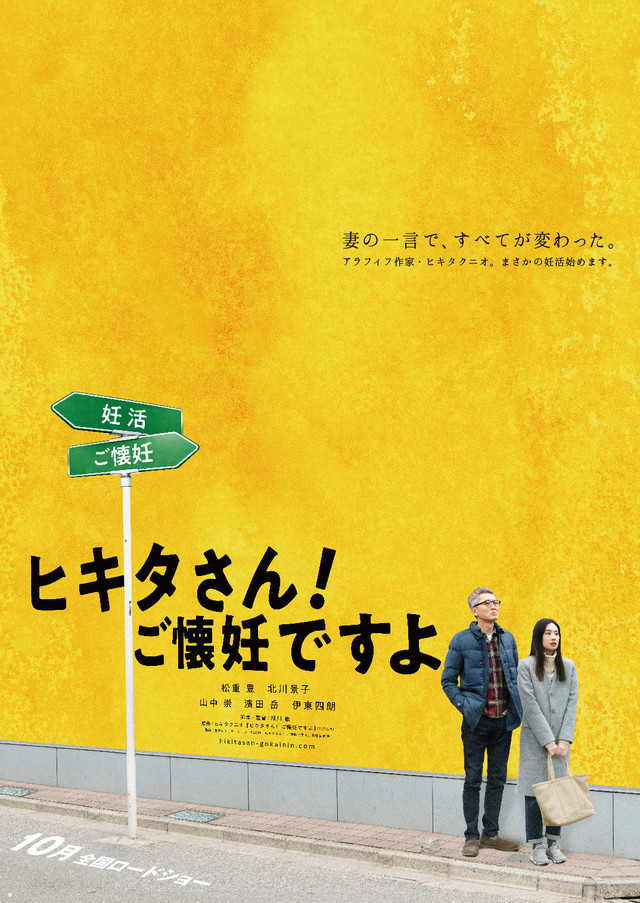 Kunio Hikita (Yutaka Matsushige) is a 49-year-old-writer. He is married to Sachi (Keiko Kitagawa) and they have a happy life together. They decided not to have a child, but, one day, Sachi tells him that she wants to have a child. The couple try to conceive a child, but it is difficult for Sachi to get pregnant. Kunio and Sachi decide to go to the hospital to get answers. After going through tests, they learn that Kunio Hikita is the source of infertility.