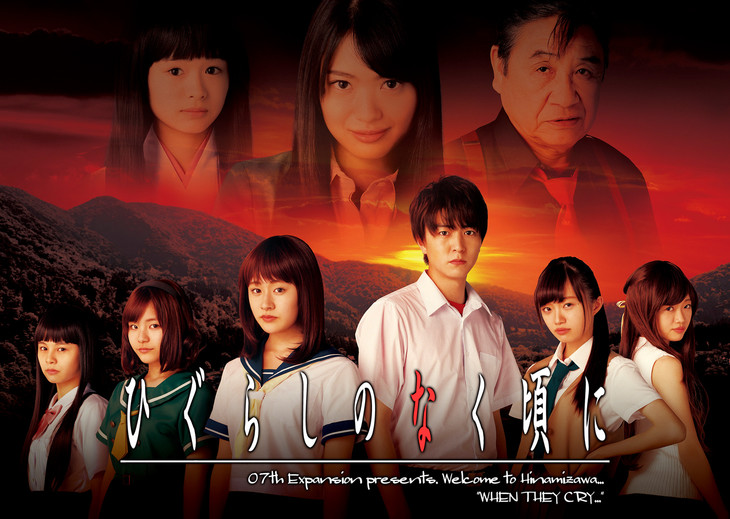 Early summer, Keiichi had just moved to a remote mountain village. As he becomes close friends with a group of girls, he was enjoying his life in the village. However when he starts to become suspicious that Rena, Mion and the others that Keiichi trusted may be deeply involved in successive murders that occur every summer, the situation around Keiichi gradually starts to turn. As if the girls' characters had completely changed, a sewing needle is found in his food, he is chased by mysterious men, and is involved in an accident which could have killed him. He could no longer trust anyone, and then... One mystery leads to another, bringing out a shockingly bloody ending!!!