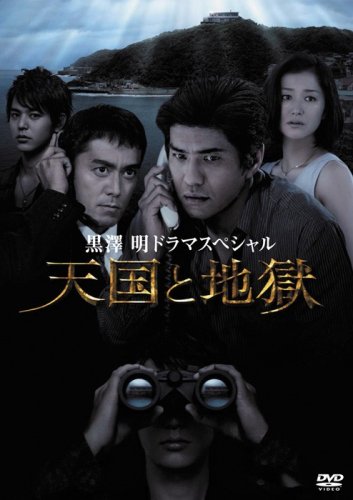 At a crucial point in his business life, executive Gondo learns that his son has been kidnapped and that the ransom demanded is near the amount Gondo has raised for a critical business deal. Gondo is prepared to pay the ransom - that is, until he learns that the kidnappers have mistakenly abducted not Gondo's son, but the child of Gondo's chauffeur. Now Gondo must decide whether the other man's child is equally worth saving.

Remake of Akira Kurosawa's 1963 film of the same name.