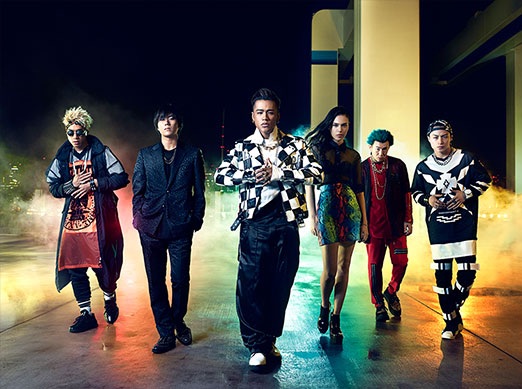 Mugen begins with lifelong friends Kohaku (Akira) and Tatsuya (Arata Iura) sharing their passion for motorcycles. Soon, others including Ota (Hiroyuki Takaya), Konishi (Yushin Okami) and Tsukumo (Sho Aoyagi) joins their group. Tatsuya decides to leave Mugen to start his Itokan Diner, but the group's ascensions accelerates even further after they take out the Hyuga group. The fearsome Amamiya Brothers crosses paths with Mugen and stands up to the increasingly directionless gang. In the bay area, the Mighty Warriors begin to consolidate power. Tragedy soon strikes the Mugen group.

In the present day, Noboru (Keita Machida) rejoins Sannoh Rengokai, but tragedy strikes their group just like it did for Mugen. Miho (Kaoru Hirata) hears about Noboru and flees the scout group Doubt. Meanwhile, the Mighty Warriors expand their powers in the bay area.

Mariel Oct 07 2016 10:23 am So sad cuz rude boys smoky dont have a scene here in season 2 and this season has a lots of throwback..hope the movie will release here in philippines plsss i love you masataka kubota