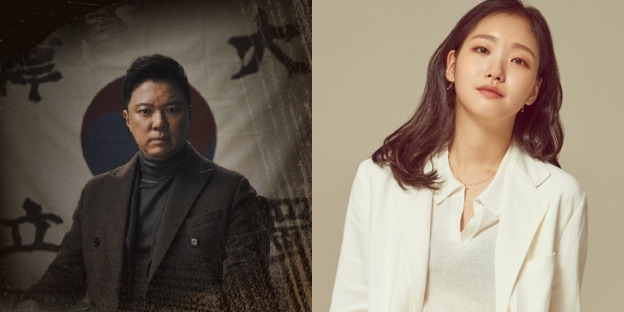 kumpi Dec 20 2021 12:39 am It will probably be released on Korean Independence day that is in August but because of the pandemic not sure if 2022 will happen or not

CoreanRoyal Jun 11 2021 9:53 pm It is a movie adaptation of the original theater musical production. It is the first time a musical has been adapted for film in Korea. One of Kim ago Eun’s numerous talents is singing. Though she has no desire to pursue a singing career, her voice is beautiful enough to be successful at it should she ever decide to do so. Fans familiar with her singing are looking forward to hearing her voice as well her acting. She’s on Begin Again Season 3 singing. She showcased her voice in a duet with Henry Lau of LadyGaga’s “I’ll Never Love Again.” It’s one of the best covers of the song out there. She sang other songs as well. Her personal video where she shyly covers “Best Part” had close to 3mil views or more if you include other uploads. KGE’s cover is also one of the best.

Gada nama Dec 19 2020 7:44 am Imagine if woo dohwan didn't go military and accepting the offer to role in this movie. Then he will join go eun for a second project. But I hope he will doing well in the future.