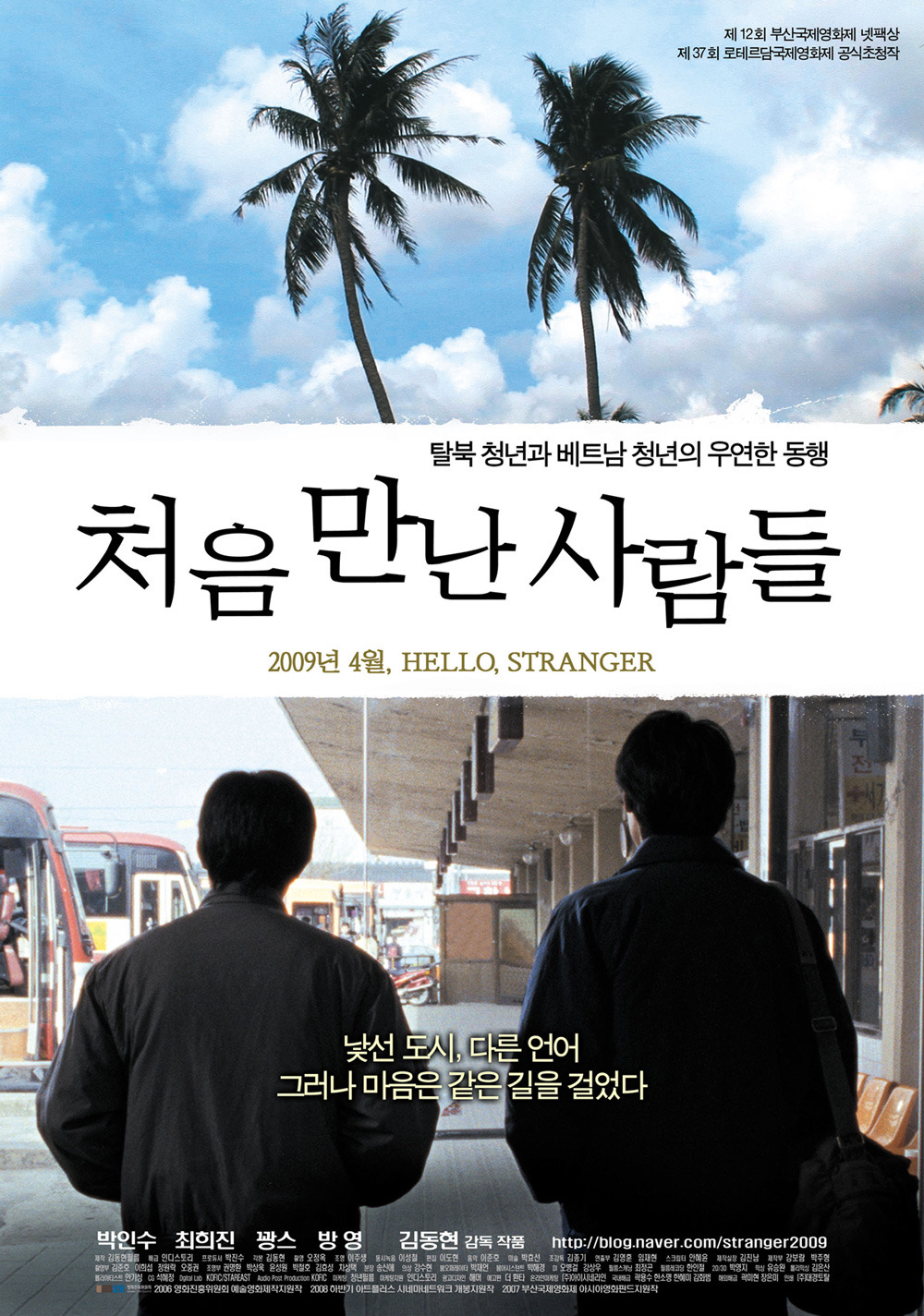 Jin-Wook (Park In-Soo) is a North Korean defector who has just completed education at the center for North Korean adjustment to South Korean life. After moving into his first Seoul apartment, Jin-Wook goes out to a wholesale market to buy blankets and is shocked at the excess of South Korean capitalism. Getting lost on the way home, he asks for help from Hye-Jung (Choi Hee-Jin), who doesn’t know where Jin-Wook’s apartment is either. The two end up wandering all night long. On another day, Jin-Wook meets Ting-Woon (Quang Su), an illegal immigrant from Vietnam on his way to Pusan to see his ex-girlfriend, a meeting that turns out to be an ill-fated reunion. That night Jin-Wook and Ting-Woon have a heart-to-heart talk in a motel even though Ting-Woon is not capable of speaking Korean... 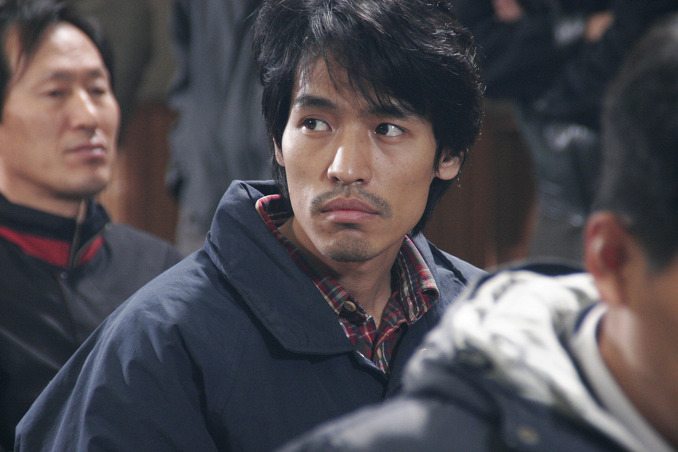