Hello, I Love You 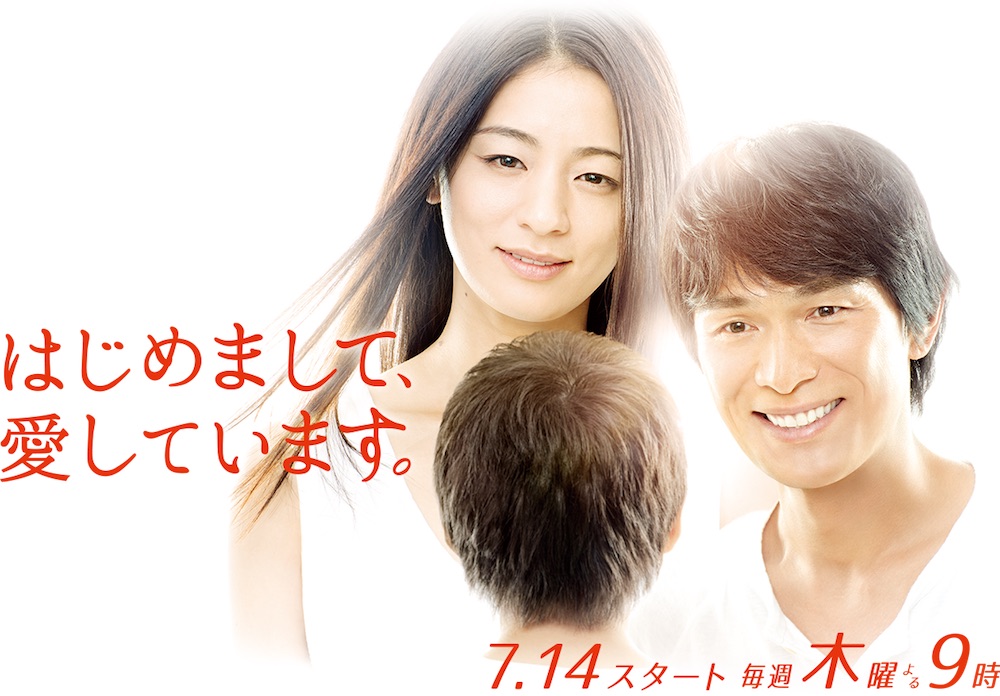 Mina (Machiko Ono) and Shinji (Yosuke Eguchi) have been married for 10 years. Mina gives piano lessons at home and they have decided not to have a child until she wins an international music competition.

One day, Minda finds a boy in her yard. The boy is covered in dirt and expressionless. Mina learns later that the boy was abused by his parents and his parents did not show up. The boy goes to an orphanage. Several days later, the boy appears again in her yard. Shinji feels a sense of fate over the boy who has appeared in their yard two times. He begins to search secretly about special adoptions.