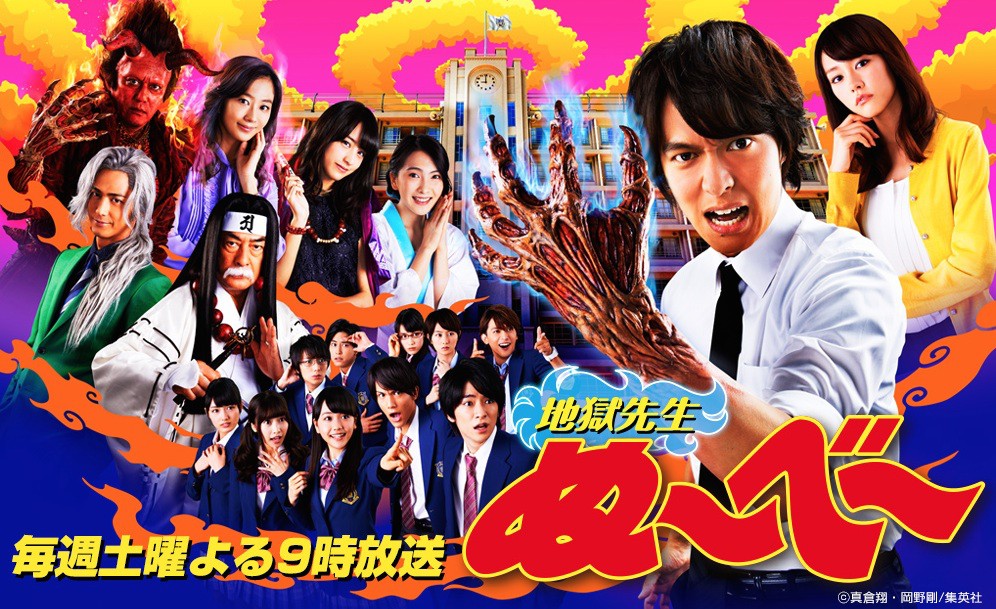 Meisuke Nueno (Ryuhei Maruyama) is the homeroom teacher of a 2nd grade 3 class in high school. He is referred to as Nube. He sometimes carries himself as an idiot, but he does care about his students a lot. He also has a hidden side. Meisuke Nueno has a demon's hand. He solves monstrous case and fights desperately to save students from monsters.