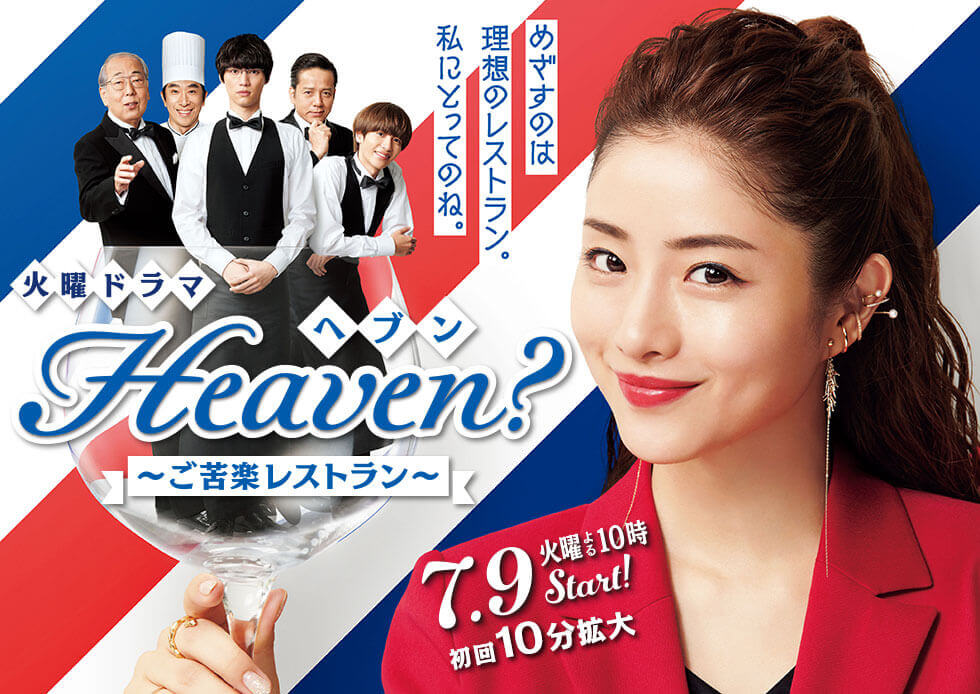 Karin Jul 06 2020 1:46 am Sorry to say, this drama is boring. I cant enjoy watching this drama. Ishihara Satomi's acting in this drama is not good enough.

Btw i watch most of her dramas but I rarely enjoy her drama. Her acting skill is average. Not bad and nit the best one.

Only rich man and poor woman I truly enjoy.