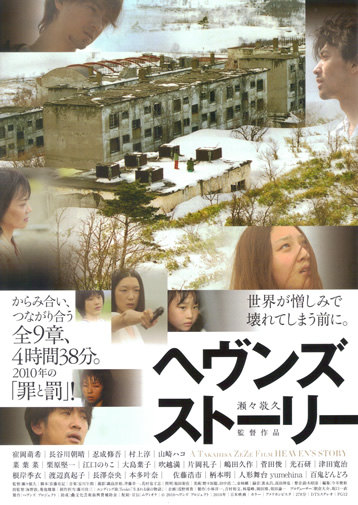 A young girl named Sato (adult version played by Moeki Tsuruoka) watches on television as a man named Tomoki (Tomoharu Hasegawa) states brazenly at a press conference that he hopes convicted murderer Mitsuo (Shugo Oshinari) is eventually placed back into society so that he can kill him with his bare hands.

Mitsuo was a troubled runaway teenager who came from a highly dysfunctional family. He followed a woman who was Tomoki's wife as she pushed her baby in a stroller across a bridge and down in front of the stream. Mitsuo then bludgeoned to death Tomoki's wife and drowned their infant baby. He then raped the deceased woman's body.

Meanwhile, Sato's parents were also murdered and she now lives with her grandfather. Sato, even though she was only 8-years-old, was suicidal, but after seeing Tomoki on television decides to live on. Her hero is now Tomoki.

As the years pass, Sato checks the newspaper daily on Mitsuo's release and possible revenge murder by Tomoki. Meanwhile, Tomoki has remarried and finally gained back a semblance of normality in his life. This is all shattered when Sato visits Tomoki and informs him that Mitsuo has been released from prison.... 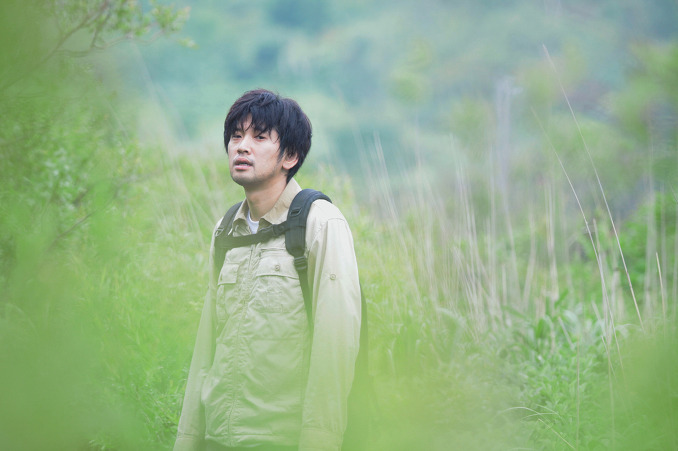 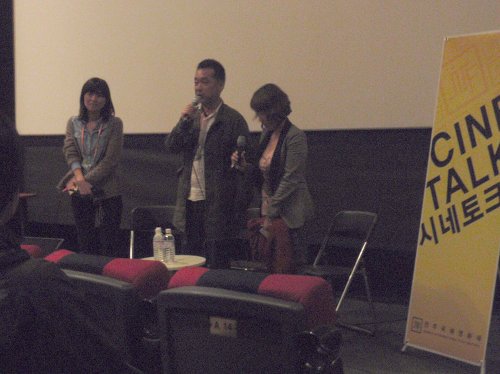 Q&A took place after a screening of "Heaven's Story" at the 2011 Jeonju International Film Festival on May 2nd, 2011. AsianWiki editor Ki Mun was there and transcribed/translated the session.

Craig Nov 12 2013 9:42 pm Great movie. Though I was confused by the locksmith and rocker characters. Who were they?

Ki May 10 2011 1:48 am "Heaven's Story" is quite the story, obviously epic in scope with that massive running time. With the way the movie was structured, the first two hours zipped by and I had feeling this movie might be able to top "Love Exposure" ... but the second half was weaker compared to the first. Even with that stated there is a lot to like about this movie and I think it will appeal to people interested in Japanese films, indie films, cult films etc.

From the director's Q&A it's interesting to note his emphasis on the themes of "cycles" and his own reasons for making the movie ... "I thought I wanted to shoot movies like when I shot independent films back in school. I wanted to go back to that starting point."