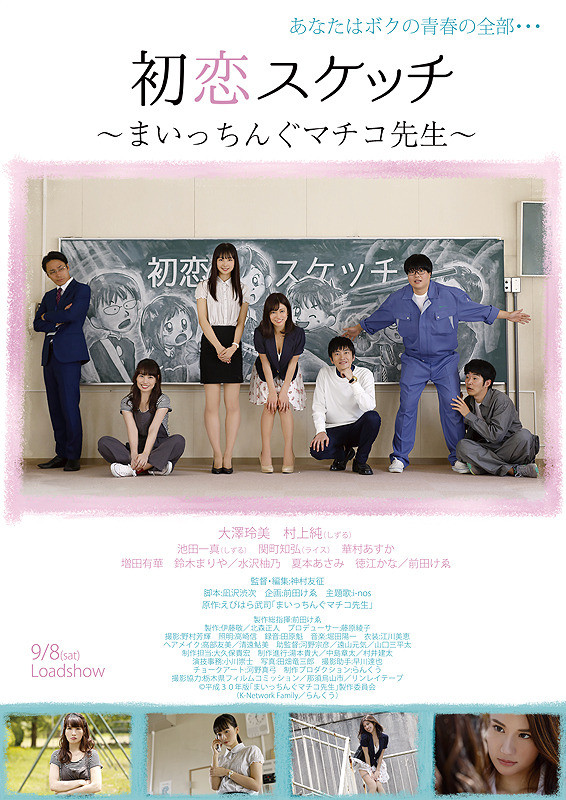 10 years after Kenta (Jun Murakami) graduated from high school, he is now a manga artist and lives in Tokyo. He is worried because he is currently in a creative rut. One day, Kinzo (Kazuma Ikeda) contacts Kenta and tells him that their high school will be demolished. To refresh his mind, Kenta decides to go back to his hometown. There, he meets his old friends and joins a group that opposes his high school's demolition. The old friends also talk about their memories of their former teacher Machiko (Reimi Osawa).