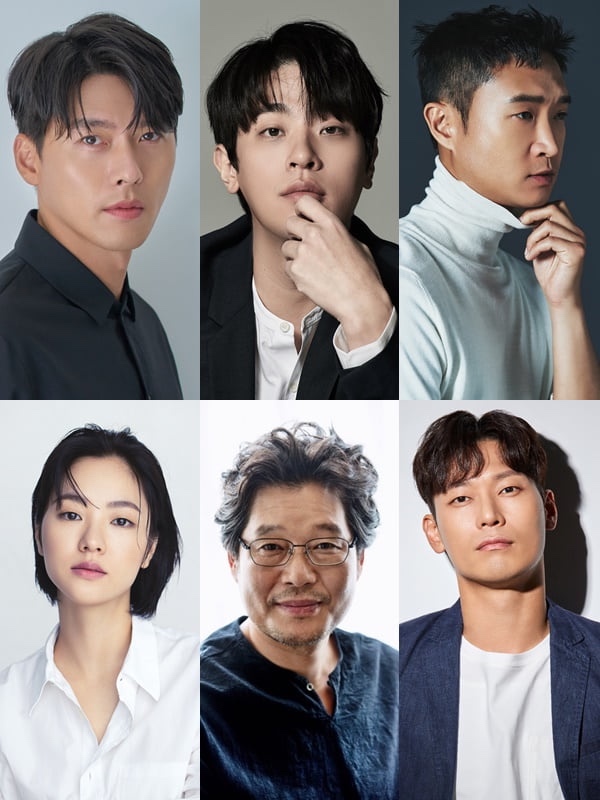 Story of Korean independence activists in the early 1900's. They risked their lives to fight against Japanese rule and to achieve Korea's independence. In Harbin, China, the freedom fighters set upon a daring attack.

Andrea Feb 03 2023 5:53 pm I just took a Korean history course and the person who left the greatest impact on me was An Jung-Geun. I googled him and got info on the novel Harbin, which is what this movie will be based on. I couldn’t be more thrilled, I hope the book is translated to English before the movie comes out.

Injeolmimuahchee Nov 18 2022 2:19 pm Wow,Hyun Bin,Lee Dong Wook,Jeon Yeo Been,Jung Woo Sung As Guest In The Movie,Just Look At This Star-Studded Casts And Their Visuals In One Frame, Already Anticipating For It Even Though I Am Getting "Mr Sunshine" Vibe In The Plot,Just Hope It Would Be A Good Movie.

hihihello Nov 18 2022 8:33 am The cast lineup is craaaaaaazy! Looking forward to this movie.