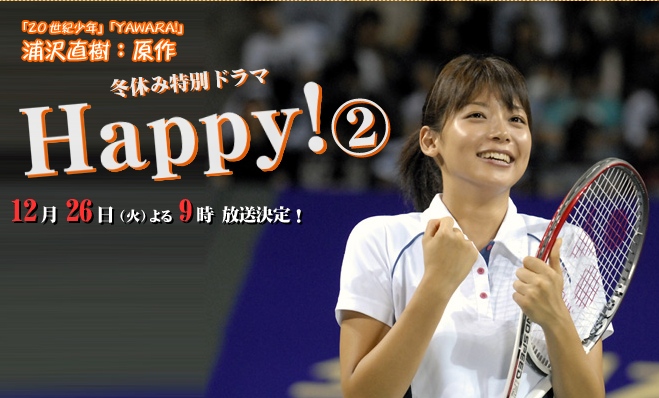 The new coach who appeared in front of Miyuki was rumored to be “a man who was expelled from the tennis world after he was found guilty of committing an act of obscenity on his student”. In order to pay off her brother’s debt, Miyuki aims to win the championship with a prize money of 5 million Yen and the qualification to participate in the preliminary contest for the US Open Tennis Championship. However, what is the training the coach has ordered her to carry out? --TBS