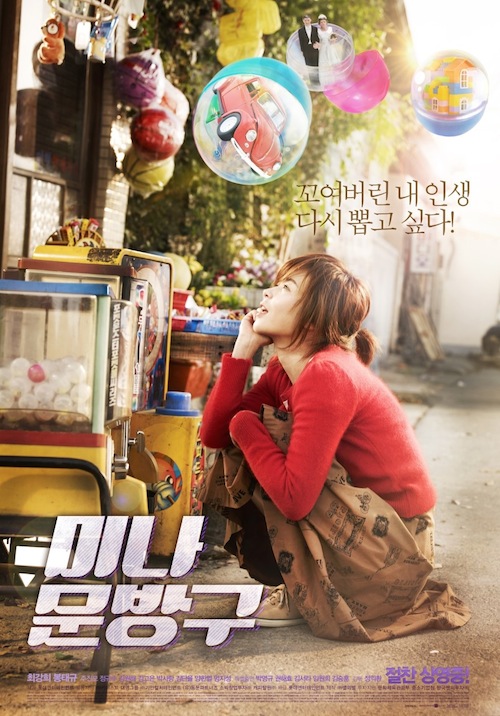 Mi-Na (Choi Gang-Hee) works as a tax collector in Seoul. She learns that her father has been recently hospitalized back in her hometown of Muju. Her father runs a small stationery store there named Mi-Na's Stationery. Mi-Na then contacts a real estate agent in Muju to sell her father's stationery store. The real estate agent though insists she come to Muju to sell the store, but Mi-Na has no desire to return to her small hometown. Mi-Na grew up there as an outcast and doesn't look fondly back at her childhood. Things change though after Mi-Na breaks up with her boyfriend, who was cheating on her, and then gets suspended from her job for intentionally ramming her car into another car.

On her way home from her last day at work, she receives a phone call from people who lent money to her father and also the real estate agent back in Muju. The real estate agent again asks her to come to Muju. Since Mi-Na now has two months of free time, she finally decides to go there to sell her father's stationery store. The decrepit old store has now been closed for an extended period of time and Mi-Na now has to bring it back to life to sell it once and for all.

Meanwhile, Kang-Ho (Bong Tae-Gyu) returns to Muju to work as an elementary school teacher. He grew up there and had only one friend. 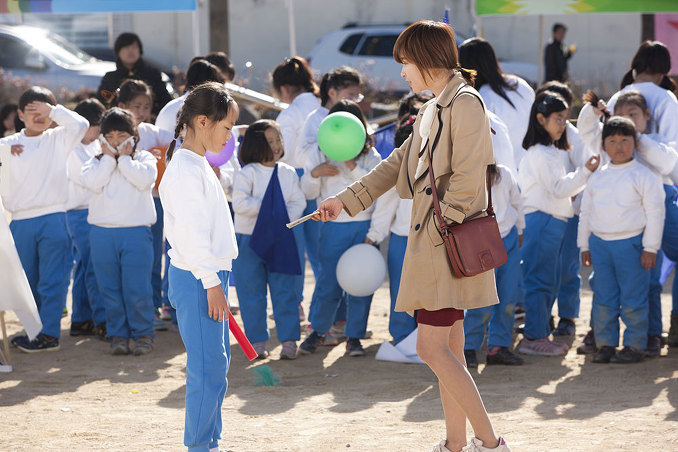 Eric Liaw Jan 17 2014 7:45 pm can i know the theme song this movie happiness for sale? song that Choi Kang Hee sing? what title the song? my very first love