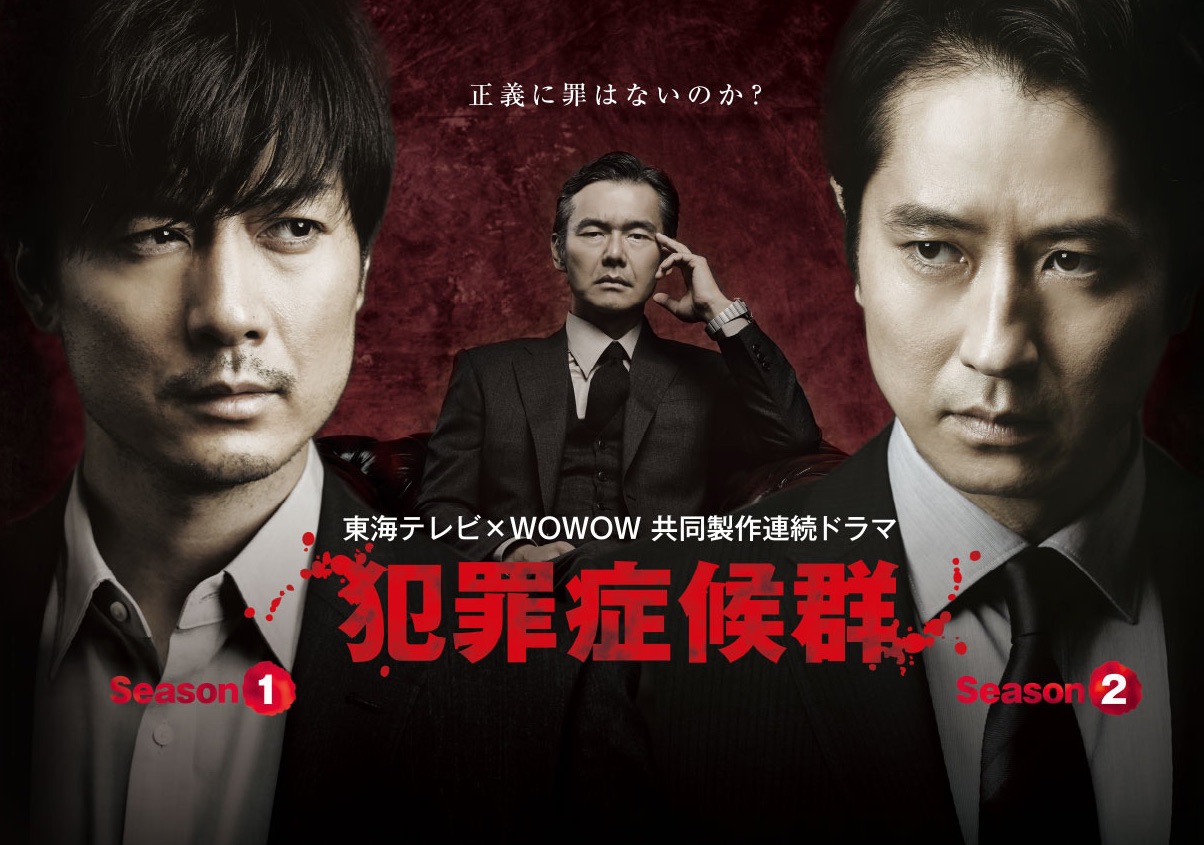 Takashi Muto is a detective full of justice. When he was young, he lost his parents. He still has his younger sister whom he cares for a lot, but she is murdered. The killer is a minor and he is able to avoid punishment. Takashi decides to take revenge on him, but the murderer kills himself. Takashi quits his job as a detective. One year later, he takes on a special mission which the investigation division of the Tokyo Metropolitan Police Department can not perform.

Greta Aug 11 2021 9:12 pm This drama is interesting, original and it will keep you clicking on the next episode. It's a bit dark, but not in a bad way, tastefully so. Great cast and fresh script and story. I enjoyed the plot twists. Watabe Atsuro is casted really well as Tamaki.