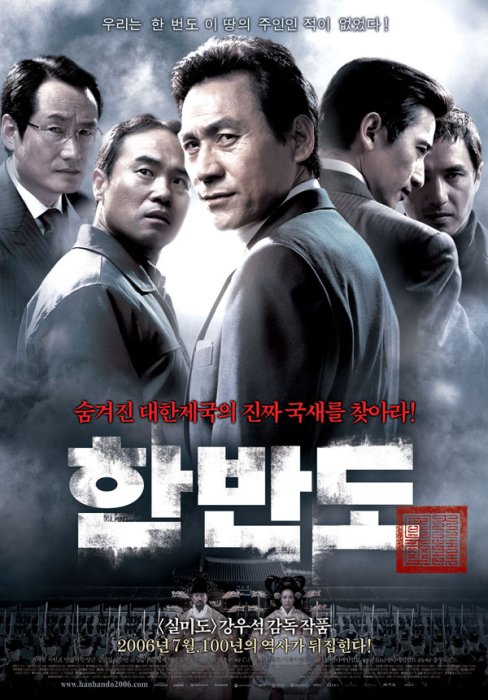 "Hanbando" begins with the hypothetical premise that Japan will emerge in the near future as the main opponent of the unification of North and South Korea. It also criticizes Japan's historical distortions of its rule of the Korean Peninsula from 1910 to 1945.

To prove Japan has no right to the ownership, patriotic historian Choi Min-jae, with cooperation from other progressive politicians and the President of South Korea, seeks the authentic Great Seal of King Kojong, which the king hid. King Kojong was the 26th king of the Choson Kingdom and the first emperor of the Taehan Empire. They believe the original seal is a key to demonstrate that most contracts between Korea and Japan were either made forcibly or were faked. 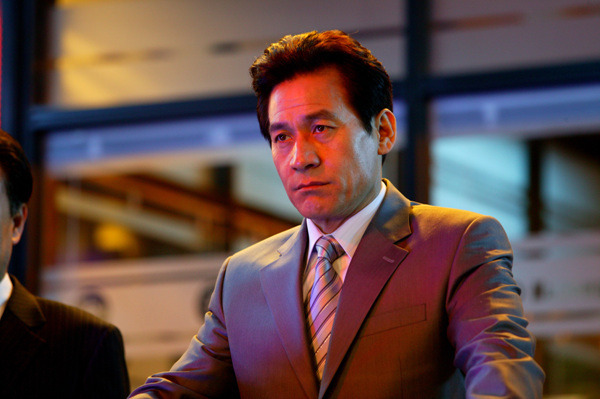