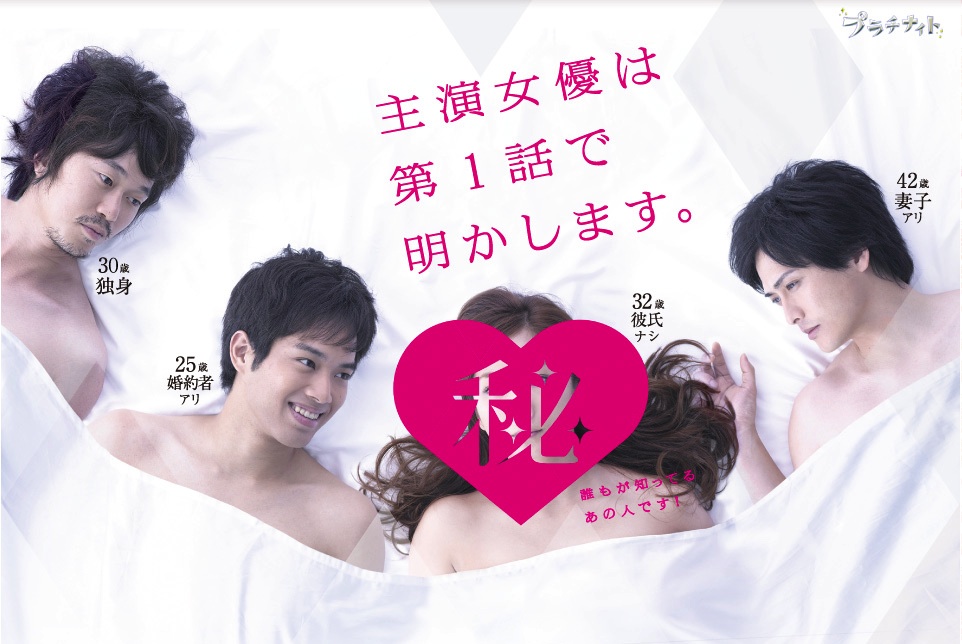 25-year-old Kotaro Ozu (Takahiro Miura) was an ordinary salaryman, but he decided to quit his job. He then begins work as a teacher at an all-girl high school.

32-year-old Takako Hara works at the same school as Kotaro. Takako begins to have feelings for Kotaro, who is younger than her. Even though Kotaro has a fiance, they are attracted to each other. Meanwhile, Akio Kurosawa (Shunsuke Nakamura), who had a relationship with Takako, still has feelings for her.

trz Aug 23 2015 5:52 pm first drama i've ever watched, and now i'm hooked to japanese dramas. they are even better than american series, that i didn't even watch in the first place :)

eriinnye Jan 13 2014 2:43 pm I really really liked it. Finished it in two days ;) I can only recommend it since the only thing I didn't like was the amount of used flashbacks. :))

rerechan Dec 05 2013 10:29 am I only watched the 1st nd 2nd ep of this drama..it was amazing and i liked it so much...Now i'm watching the rest ep but they're raw and i need a website that upload this drama with eng sub..Any HeLp??

doramachi Nov 24 2013 6:44 am I am simply a big fan of this drama and genre. It's been a long while since I've actually sat down and watched a drama and this has definitely got me hooked again. I love the chemistry between the characters as they bring a lot of sensitivity and bitter aspects of adult love. I can't wait for the next episodes to release! A must watch+++

krochon Nov 03 2013 10:09 am Okay. I'm hooked. Kdrama has been my addiction for three years how, but with this drama, Jdrama may become another favorite. I like drama that shows sensitivity of the men towards women as this one does. Men are more sexy when they show protectiveness and tenderness towards their women. (and no violence with blood)