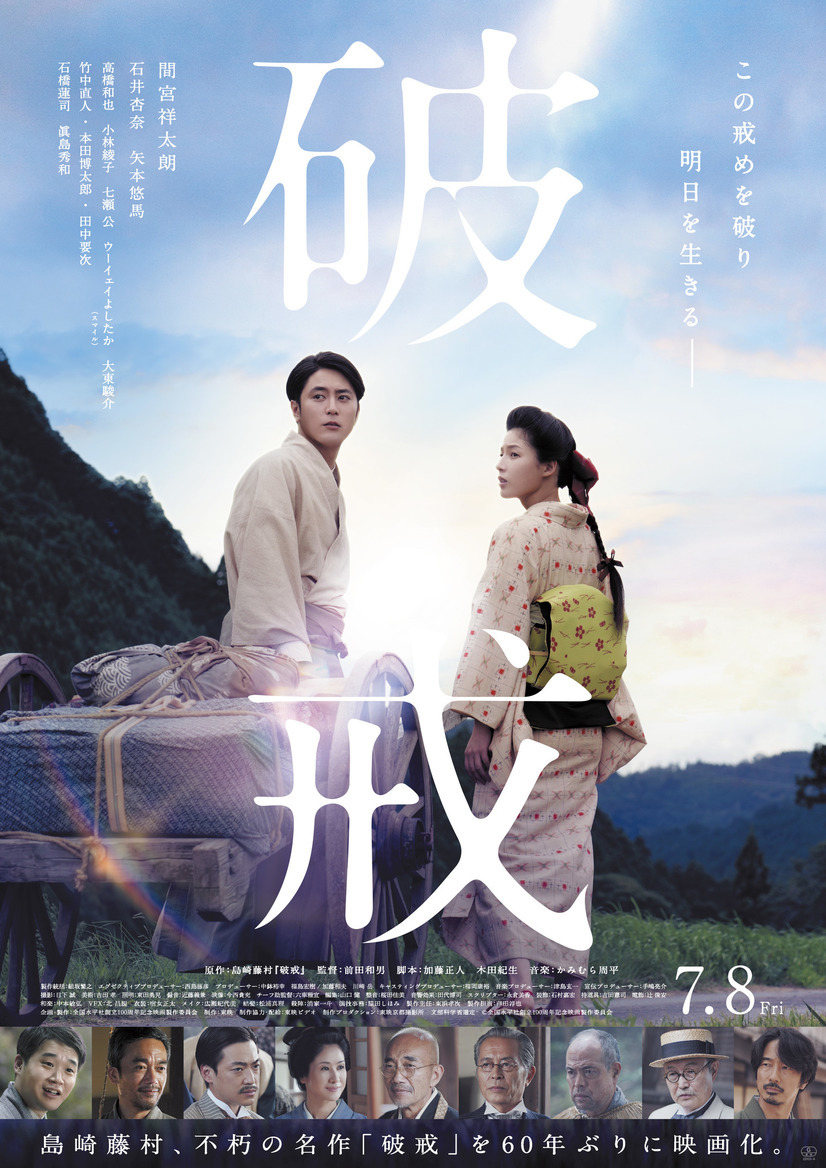 Set in the early 1900's, Ushimatsu Segawa (Shotaro Mamiya) is from the hisabetsu-buraku (discriminated class). He hides his heritage from others, because his late father strongly instilled in him to hide his background. Ushimatsu Segawa begins to work as a teacher at an elementary school.