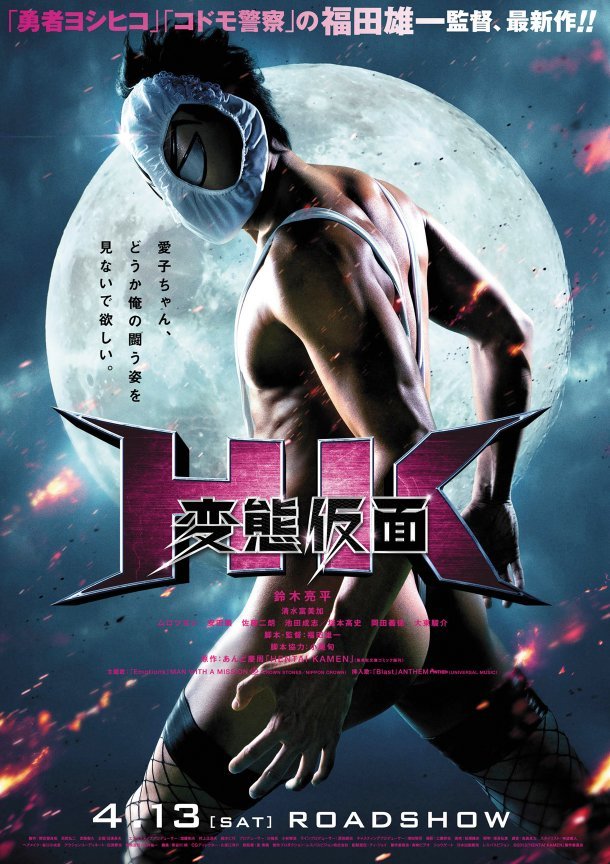 High school student Kyosuke Shikijo (Ryohei Suzuki) is the most talented member of the school's martial arts of the fist club. His late father was detective and Kyosuke share his father's strong sense of justice. Kyosuke also has a secret. Kyosuke likes to wear female underwear and transforms himself into the alter ego "Pervert Mask," wearing female underwear and gaining superhuman powers. This unusual interest also comes from his parents, with his father a masochist and his mother a sadist.

By chance, Kyosuke gets the underwear of female high school student Aiko Himeno's (Fumika Shimizu). With her underwear, he gains various pervert techniques and attempts to protect Aiko from a dirty and heinous teacher (Ken Yasuda). 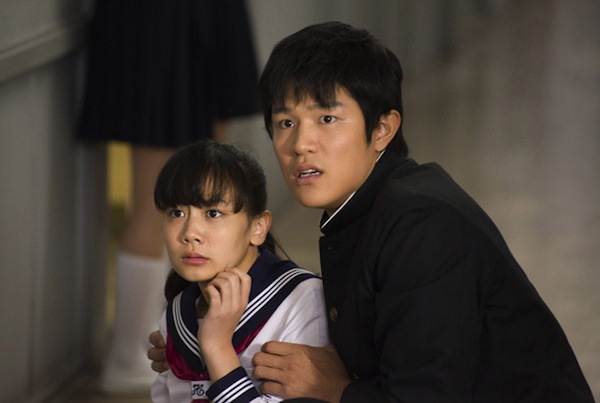 Rokku Mar 28 2021 8:00 am I was pleasantly surprised by this. I only started watching because I liked Fumika Shimizu in Tokyo Ghoul and wanted to watch her other movies. She has a very different role in this, which shows her range as an actress. I was ready to watch expecting it will be cheezy, but it was actually hilarious. A couple of scenes actually made me spit my drink laughing. It's just a great entertaining ridiculous movie, best enjoyed with friends. Oh, and the ever-HOT Takashi Tsukamoto cameo as a detective was most welcome too.

Tori Apr 08 2013 1:07 am Seriously??? LMFAO...Way to keep up the cliche Japan. Pervert Mask...lol More of a shocker is Shun's participation. Really? OMFG this is awesome in a sick and need help kind of way. Never gonna watch this but it did give me some laughs for a good half hour. Wow...thanks.