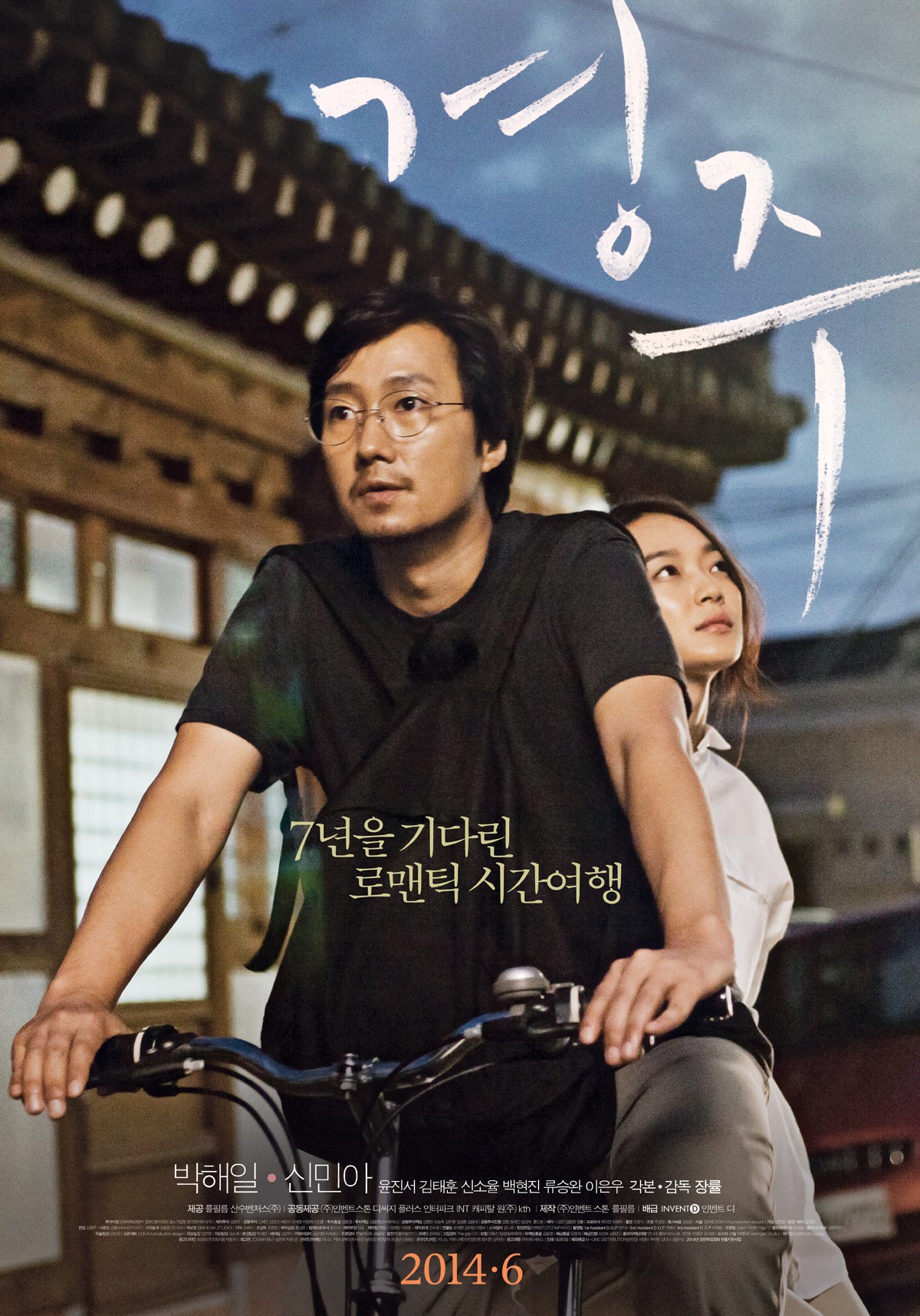 Choi-Hyun (Park Hae-Il) returns to South Korea to attend a friend's funeral. He teaches at Peking University in China and is married to a Chinese woman. After the funeral, Choi-Hyun decides to visit the city of Gyeongju. He can't forget an obscene picture drawn on the wall of tea house there. He saw that picture seven years ago when he visited Gyeongju with his two friends.

At the tea house in Gyeongju, he meets the new proprietress Yoon-Hee (Shin Min-A). She bought the tea house three years ago and the obscene picture is now covered by wallpaper. Choi-Hyun asks about the picture, but Yoon-Hee is taken aback by his odd question. Choi-Hyun later calls his college friend and one time lover, Yeo-Jung (Yoon Jin-Seo), to visit him in Gyeongju. A whirlwind of emotions passes through Choi-Hyun. 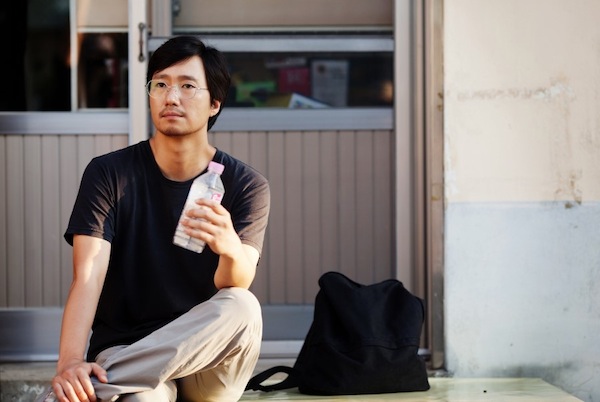 Hudson Shotwell Dec 30 2016 5:19 pm I'd like to purchase a DVD of Gyeongju to give to our library in Halifax, Nova Scotia. HELP

shnzky Feb 15 2016 1:25 pm I just dont get the movie.. (maybe because i am not korean) So slow for me. I watched it because of shin min ah. It leaves me so many question. Haha too bad. Please someone explain it.

KW Oct 16 2015 9:10 pm Umm, so is he the N Korean general incognito? That seems to be the answer to me. But, there is still so many unanswered elements to this movie. Unless I missed key points when I fell asleep (not from the movie).

james Feb 17 2015 10:49 pm what the f**k is this? very confusing movie. is his past mixed with the present? everything just jumps in and out... its about a day he visits back to a city ..nothing on imdb so i write here..

TaFunkyMonkey Sep 01 2013 6:32 pm I'm looking forward to seeing Shin Min Ah in this! I wonder what type of character she'll be playing this time?

Skip Roberts Aug 28 2013 11:15 pm I lived in or near Gyeongju for about a year. Enjoyed life there immensely. I'd enjoy any movie filmed there and go home singing the scenery. I'll watch for it when it's released inter-nationally.

I can tell its already gonna be EPIC!!!