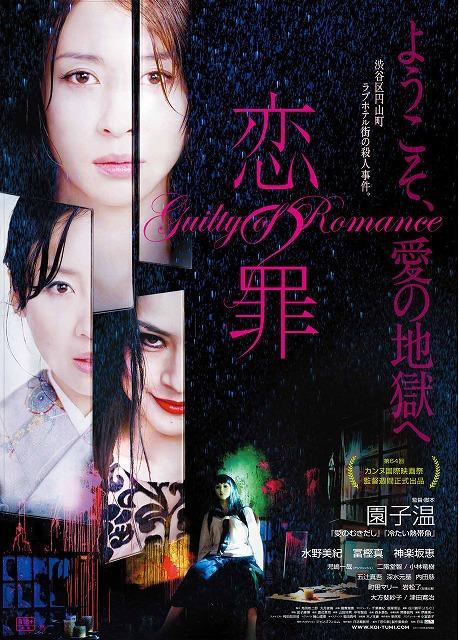 On a rainy day, a woman's dead boy is found in an apartment. Female detective Kazuko (Miki Mizuno) is in charge of the case. Although Kazuko has a happy life with her family, she can't disconnect her relationship with her lover. While trying to unravel the mysterious murder case, Kazuko finds out the secret of university assistant professor Mitsuko (Makoto Togashi) and Izumi (Megumi Kagurazaka) who is a devoted housewife. Her husband is a popular novelist. 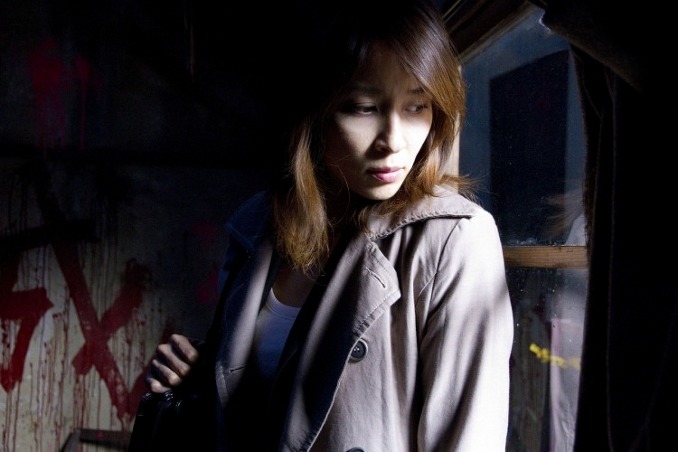 asra Jan 18 2016 10:18 am Not a movie for everyone. But I just want to appreciate Makoto Togashi as Mitsuko Ozawa. She just simply brilliant, I'm drowning into her character. Sometimes I can see her eyes really desperately searching for help.