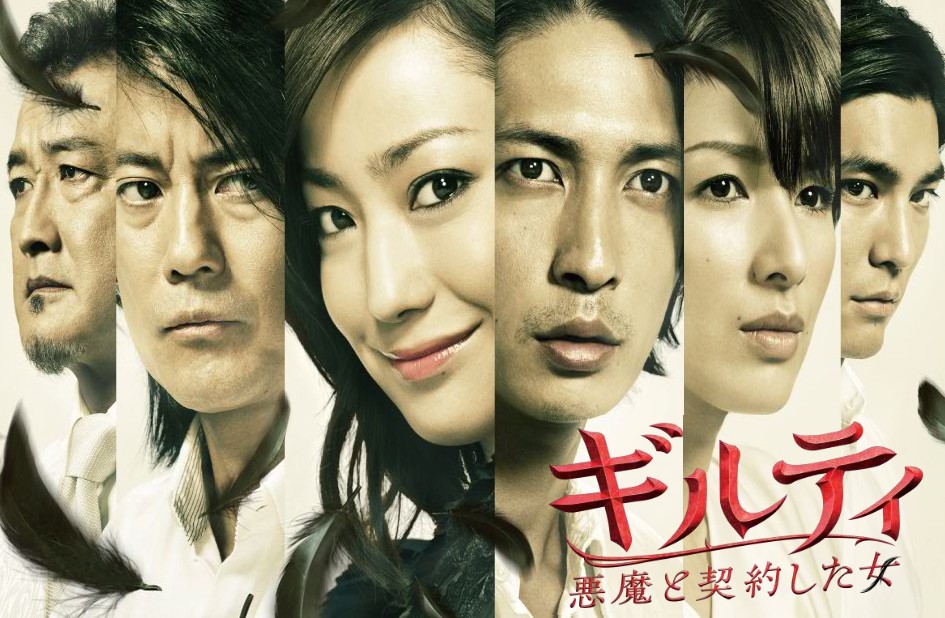 Meiko Nogami (Miho Kanno) was a popular pet beauty expert, but at the age of 19 she was imprisoned falsely for the murders of her brother-in-law and nephew. 12 years later she is finally released from prison.

Meiko Nogami now brings unhappiness to those around her as she searches for the truth behind the murders. She reveals false accusations, shakes the foundations of their minds and eventually brings them to commit suicide as Meiko seeks out revenge.

A former detective (Hiroshi Tamaki), who had a bright future before accidentally causing the death of a fellow detective, crosses paths with Meiko. He senses something dangerous about the women but also feels an attraction to her...

Krysa Sep 10 2012 4:25 pm First episodes were a little bit boring, after that it seemed to be very good show, but the last three episodes made me really disappointed. Too much logic mistakes.. 残念でした.. but, great music.

chiara Dec 25 2010 12:47 pm woaa!It's really different from the superficial drama i was seeing recently..don't miss it!the music and plot was amazing,miho is a wonderful actress,tamaki hiroshi is cool with this new look although his acting skills are a little poor..gomen!It's true^_^ . The best drama for thiss year!thanks a lot to heiwa fansub!

Muzik23 Dec 23 2010 3:48 pm OMW i've been looking for a new drama to watch for a few days and this drama kept popping up so i thought i might as well watch it. So after watching the first episode i was so intrigued i thought as if half the series was over with so much information. AND I REALLY WANNA KNOW WHAT HAPPENS NEXT!

If you have time give this drama a shot it'll keep you on the balls of your feet wanting to know what happens next!

I also wanted to know about the OST, i'm in love with the rapping in the beggining. Does anybody know the name of the song? It would be a great help THANKS

Kiko Dec 20 2010 2:42 pm I also think that this J-drama is very good! I watched lots of and they were all the same but this one is different... better xD but I don´t know the name of the opening... can somebody help me please ^^

dramaaddict Dec 14 2010 2:11 pm I just started to watch and the first episode drew my attention! Especially the music, which I fell in love with. I wanna see how it's going to end and what is going to happen!! True, that J-drama has been boring lately. But there was one good 2010 drama: Joker - Yurusazeru no Sousakai.

chrysalisgal Dec 14 2010 12:12 pm J-drama has been boring lately, except for this.. Engaging storyline. Great casts leading and supporting roles. Truly one of the best J-drama I've watched in a long long while. Simply superb!