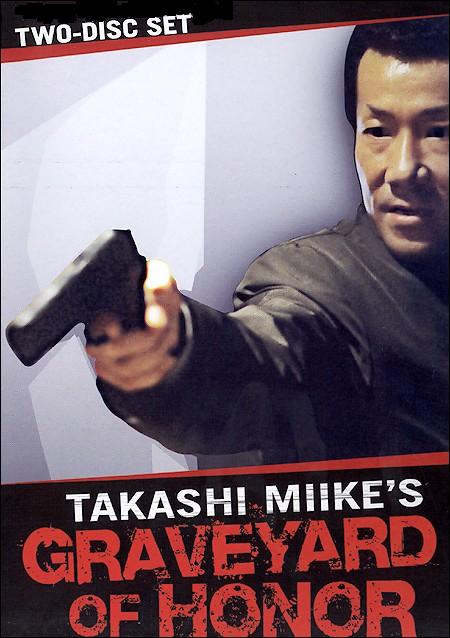 Ishimatsu is nothing more than an anonymous dishwasher when he saves the life a yakuza Godfather. As thanks for his act of bravery, Ishimatsu is welcomed into the Sawada family as a high ranking soldier, even though he has no real experience within the mob. As Ishimatsu moves forward within the organization, it becomes clear that he is a wildcard player, prone to unexpected outbursts of violence that are unwarranted even in the world of Japanese gangsters. When the wallflowerish Chieko (Narimi Arimori) catches his eye, Ishimatsu's idea of seduction is violently raping her. His explosive acts of violence eventually land him in jail, where he befriends Kôzô Imamura (Ryôsuke Miki), a fellow gangster from another yakuza clan who swears brotherhood to Ishimatsu. After serving his sentence, Ishimatsu returns to the outside world, where he is greeted by his gang, Imamura and even Chieko, who has fallen in love with her attacker. But when a minor misunderstanding sets off Ishimatsu's irrational temper, he reacts by trying to kill the leader of the Sadawa clan. This sets into motion one act of violence after another, while at the same time Ishimatsu succumbs to the temptation of heroin, making him even more unpredictable and volatile. Soon, Cheiko is also strung out, and the two lovers continue a downward spiral into the hellish oblivion that waits just on the other side of deadly shootouts.