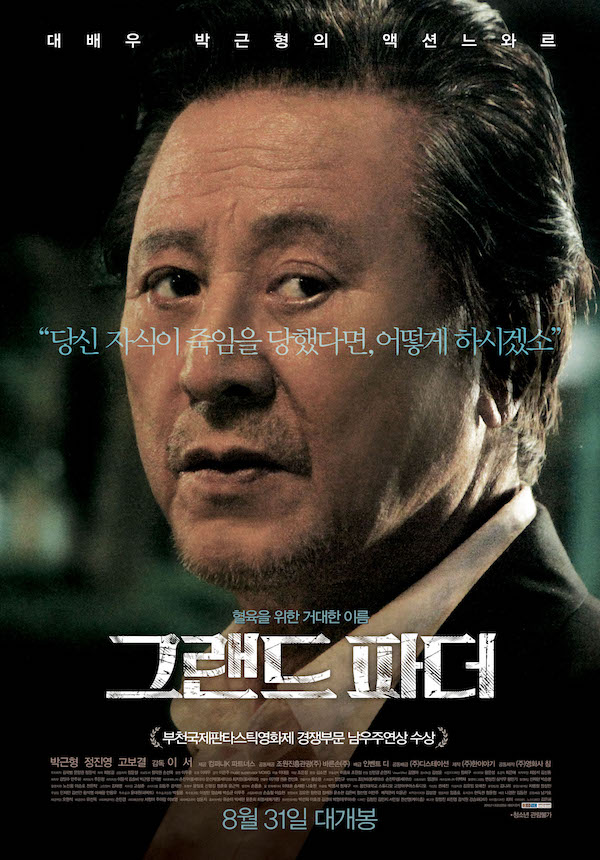 Ki-Kwang (Park Geun-Hyung) is a Vietnam veteran. He now drives a commuter bus for a factory. He lost contact with his son years ago. One day, he hears that his son killed himself. He goes to his son's funeral and meets his granddaughter Bo-Ram (Go Bo-Gyeol).